Can I Collect Social Security Retirement Benefits On My Spouse's Earnings If I Have A Public Pension?

I learned something new this week. A gentleman called to say that Social Security would not pay him any benefits based on his late wife's earning record.  The caller had worked for the city government and had not paid Social Security taxes while doing so. His late wife, however, had paid into Social Security during her lifetime.

An Exception To The Rule

Normally, a person can collect benefits based on the earnings record of his spouse. This requires that the marriage lasted at least 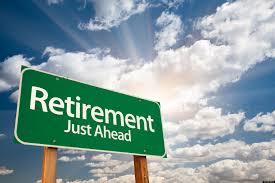 Naturally, It Has To Be Complicated

ten years. But, when that person is subject to the Government Pension Offset  (GPO), things change.  In this case, the man who called was subject to GPO because he had not paid Social Security taxes.  He could not understand why he could not still collect on his late wife's earnings despite this.  I did not know the answer, either.

It turns out that GPO also applies to a spouse's earnings. Social Security claims they do this in order to treat those with government pensions and those without the same way.  Under GPO, Social Security offsets the spouses benefit against what the worker would 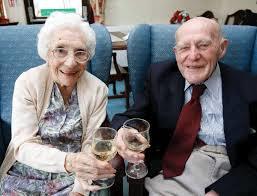 I Told You Not To Work For The Gummint

As always, Social Security has a formula for what, if anything, a person can claim under GPO. For this reason, it is important to still apply for Social Security retirement benefits. But, if one or both spouses are getting a government pension, they will want to keep GPO in mind when making financial plans.

If you have earned a government pension, speak to your financial advisor to see what is best for you.