Does Parkinson's Disease Begin In The Gut?

One of the leading reasons for people to seek Social Security disability benefits is Parkinson's disease. Most people know this disorder as the one that causes older peoples' heads to shake. But the effects of Parkinson's disease are more widespread and can be debilitating.

Scientists are examing a novel theory that this neurological disorder does not start in the brain. Rather, according to researchers, Parkinson's disease has its origins in the digestive tract. According to this new theory, the misfolded 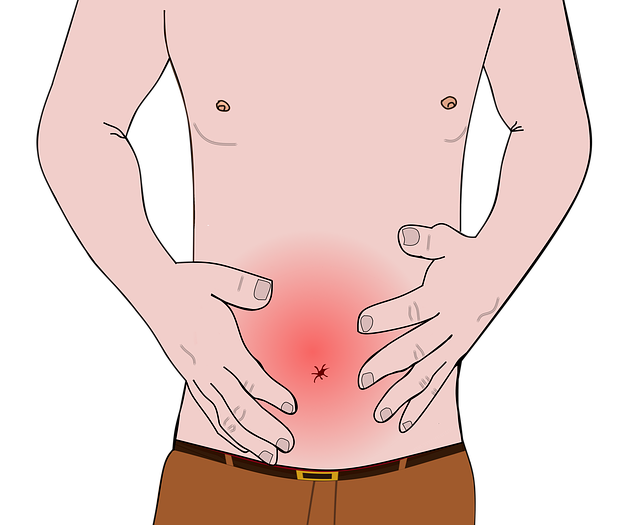 proteins that interfere with the body's nerves start in the stomach and intestines. From there, they move into the brain via the vagus nerve.

No Appendix Means Less Chance Of Getting Parkinson's

Testing on mice seems to confirm this idea. Researchers injected mice in the stomach with misfolded proteins and watched as those proteins traveled to the mice's brains. One intriguing clue in humans is that those persons who have had their appendices removed had lower incidences of Parkinson's disease.

If further research bears this theory out, doctors could one day have tools to prevent Parkinson's, rather than just treat its symptoms.