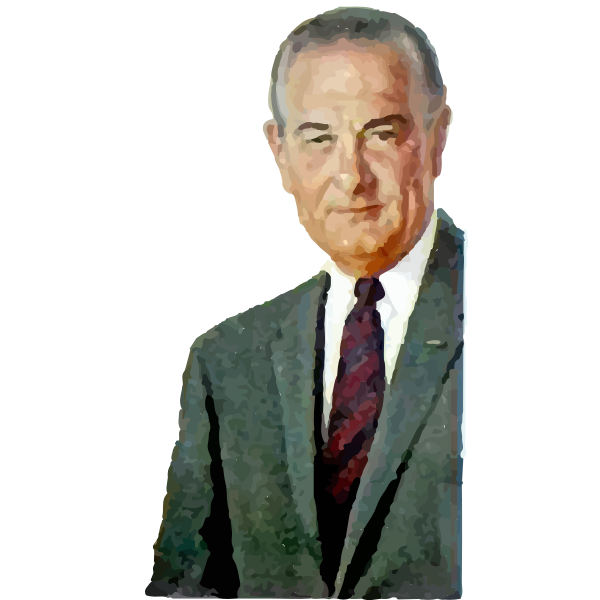 health insurance program. Medicare has expanded over the years and now covers the disabled as well as those Americans over the age of 65. Medicaid, known as AHCCCS in Arizona, has also broadened to cover more people since its inception.

It would be impossible to overstate the impact Medicare and Medicaid have had over their lifetimes. Without these two programs, nearly 120 million Americans (44 million on Medicare, 75 million on Medicaid) would be without health insurance.  That is one-third of our fellow citizens. 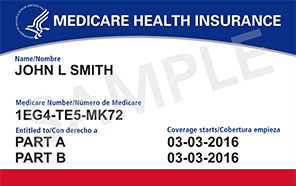 It is fashionable to deride government programs as expensive failures. While that might be true of some efforts, Medicare and Medicaid have been, literally, lifesavers.

Happy Birthday to these twin programs that have done so much good for so many.