Should I Worry About A Social Security Fraud Investigation? 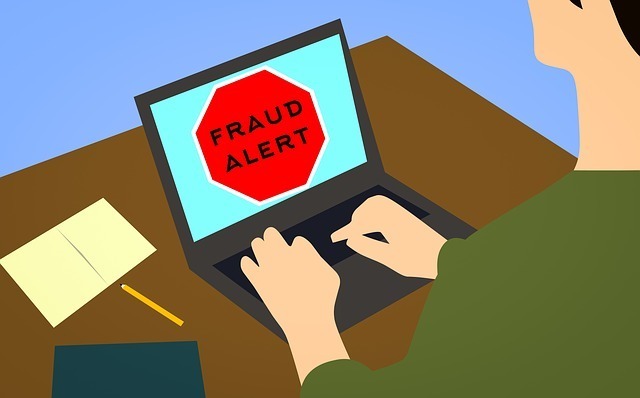 This Can's Be A Good Thing

that OIG will look into claims that a person is wrongfully getting Social Security disability benefits. So, if you are getting benefits, should you worry about that white van parked at the end of the block?

Not really, even if you are doing something wrong (which you are not, correct?) The OIG has limited resources and they do not have time to go out and look for fraud. Rather, they respond when somebody reports it.  But, even then, not very often. The OIG just issued their semi-annual report to Congress.  Here are some relevant numbers:

404 criminal convictions (less than half of one percent of accusations) and 42 civil monetary penalties, many of which duplicate the convictions.

As you can see, the OIG is not having much success in catching fraud. They achieved little more than 400 criminal convictions against more than 90,000 allegations.  This makes the Keystone Cops look like the Untouchables.

I have read some of these fraud reports. They are generally of very poor quality. That said, even a hint of fraud can mean the end of a claimant's chances of getting approved. The mere allegation is often enough to keep a judge from being fair. So, while it is unlikely OIG will investigate when they do, the consequences are dire.

So, as with so many things, the fear of a fraud investigation is much worse than the risk of being investigated.  Play by the rules and put any worries about that white van down at the corner out of your thoughts.

Have you been investigated by Social Security? Turned someone in? Let me know.