The United States Supreme Court recently decided a case that calls into question the legitimacy of all the disability decisions made by Social Security Administrative Law Judges (ALJ's).  In Lucia v. Securities and Exchange Commission (SEC), the Supreme Court ruled that the manner in which the SEC appointed ALJ's was unconstitutional. The Court's reasoning is a bit complicated and beyond 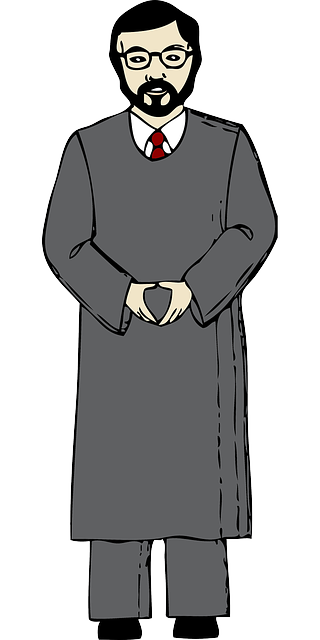 Are You Talking To Me?

the scope of this blog post. The bottom line, however, is that at least the ALJ's who work for the SEC did not and do not have the authority to render their rulings.

Does Not Directly Address Social Security

Every Decision Ever Voided? 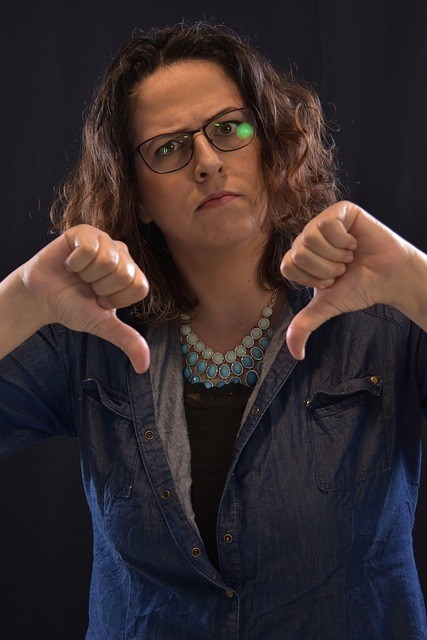 There is no possible way the agency could ever rehear all those cases. And that could only happen after Social Security appoints all-new ALJ's in a constitutionally-permissible manner. Right now, I'm not sure anyone knows what that even means.

An Executive Order May Help

President Trump issued an executive order changing the way future ALJ's will be hired. Now, each agency will select ALJ's. This differs from the way Social Security ALJ's have been hired in the past.  This may or may not fix the Lucia problem going forward. But, it does not address the legitimacy of those ALJ's already hired under the old system.

I would not do anything about Lucia yet.  This will all get worked out eventually. But, for now, there is a real danger that the entire process of ALJ's hearing Social Security disability cases could come undone.