A case has worked its way to the United States Supreme Court that could make significant changes in the way in which Social Security conducts disability hearings. Biestek v. Berryhill presents the issue of how much a vocational expert (VE) must reveal about the basis of her testimony.  As you 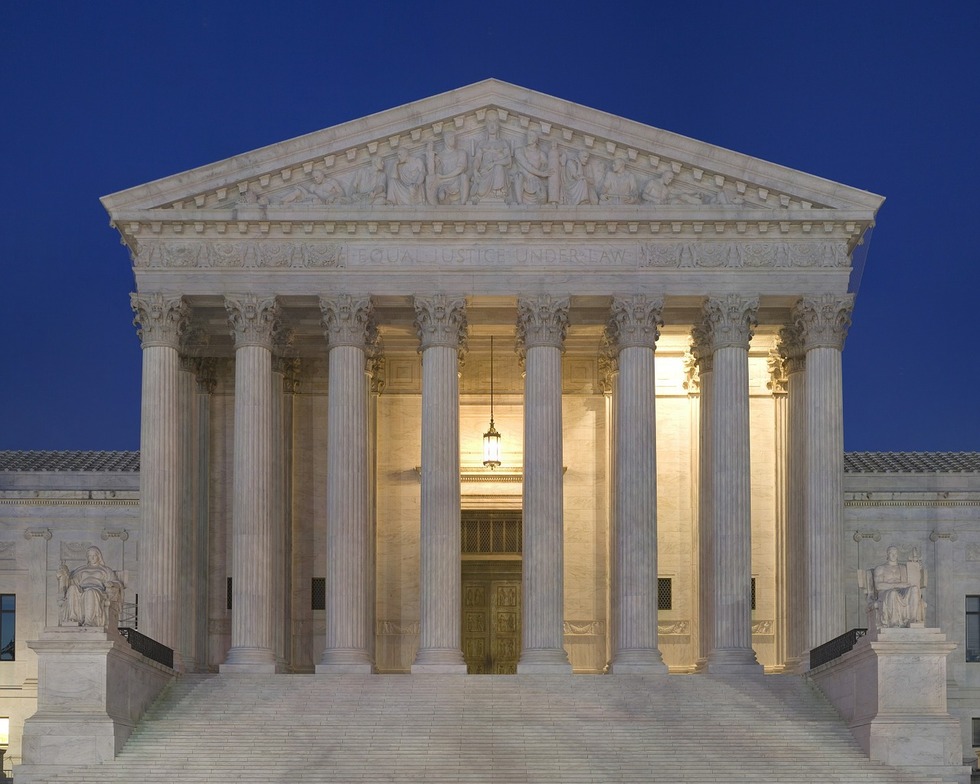 will recall, VE's appear at Social Security disability hearings to address essentially two questions: can the claimant return to any work he has done in the past fifteen years? If not, is there any work the claimant can do, given his medical impairments?

In a recent post, I showed that almost everything a VE testifies to is nonsense.  Among the reasons why VE's can offer nonsense into evidence in a court of law is that there is no meaningful way to challenge them.  What happened in Biestek is what generally happens when a claimant or his attorney push a VE to explain her job numbers: the VE replies along the lines of "because I said so." In Biestek, the VE claimed the source of her jobs numbers was confidential information from the VE's own clients.  This left Biestek with no meaningful 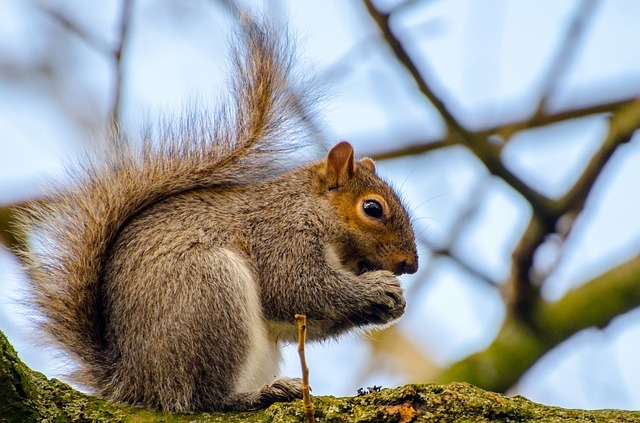 Only Nut Sorter I Know Of

way to challenge the VE's highly improbable testimony that he could be a "nut sorter."

Yes, the VE really said that Biestek could be a nut sorter.

The Supreme Court will now decide if the VE's have to provide some sort of credible rationale for their jobs numbers. Oral argument was on December 4th. A decision is likely late next Spring.

Don't Get Too Excited

Before you get too excited about what a decision in Biestek's favor would mean, consider the practical applications of such a ruling. There really is no objective evidence to support what a VE testifies about. It really is just a very meager magic trick. So, imagine if the Supreme Court decides that VEs have to provide something that does not exist. What happens then? My guess is even more delay. If VE's have to take the time to derive genuine job numbers and then be prepared to defend those numbers with objective data, the whole process could grind to a halt.  VE's mostly do their jobs now by reciting the same few jobs over and over again all day long. If that is no longer acceptable, Social Security might have 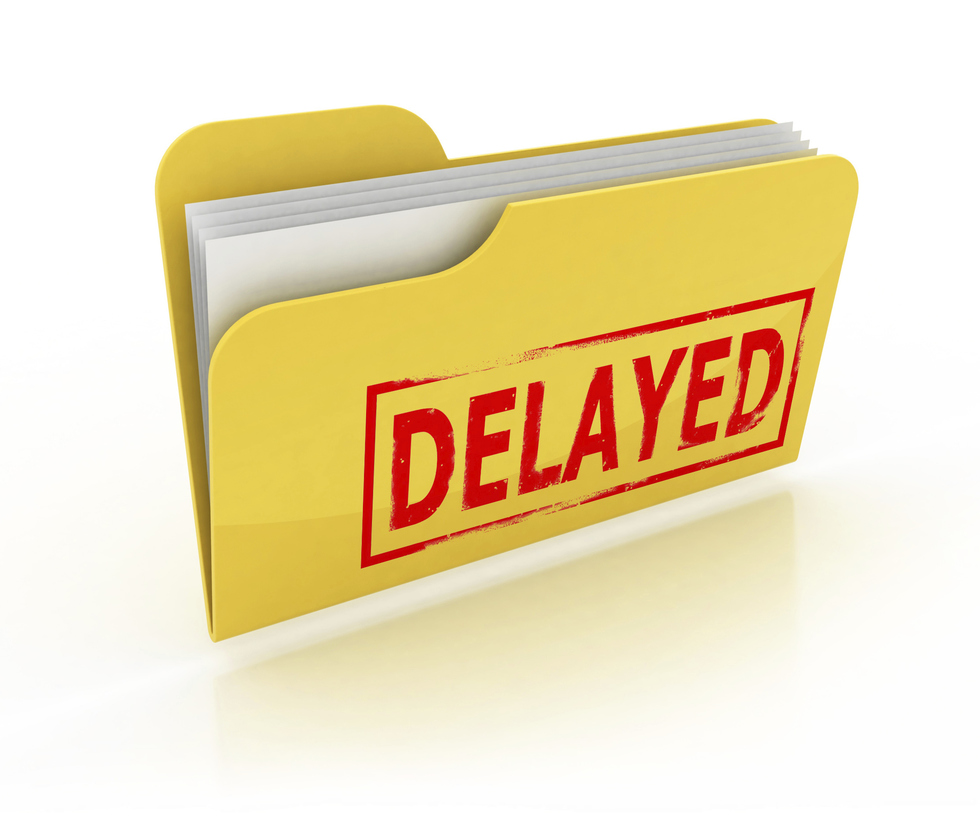 Maybe There Really Are No Nut Sorting Jobs

On the other hand, VE's might have to admit that no one really works as nut sorter. This would theoretically mean more wins for more claimants. But, how long do you think Social Security would allow that to go on before they changed the rules again?

One way or another, Biestek v. Berryhill is going to shake things up. We won't know for a long time what the practical results are going to be.