Closing Loopholes Made It Even More Important To Wait To Collect Social Security Retirement Benefits.

As you know, Congress recently closed a loophole that allowed two-earner couples to maximize their Social Security retirement benefits.  This now-gone procedure allowed the higher earning spouse to apply for retirement, but immediately suspend his or her benefits. The lesser-earning spouse could collect a spousal benefit while the couple waited for the higher-earner to reach age 70.  This was a very good thing while it lasted. But, what to do now? The New York Times recently published a thoughtful article that discusses this topic. The actual details are still a little complicated. But the main take away remains the same--wait as long as possible to collect Social Security retirement. 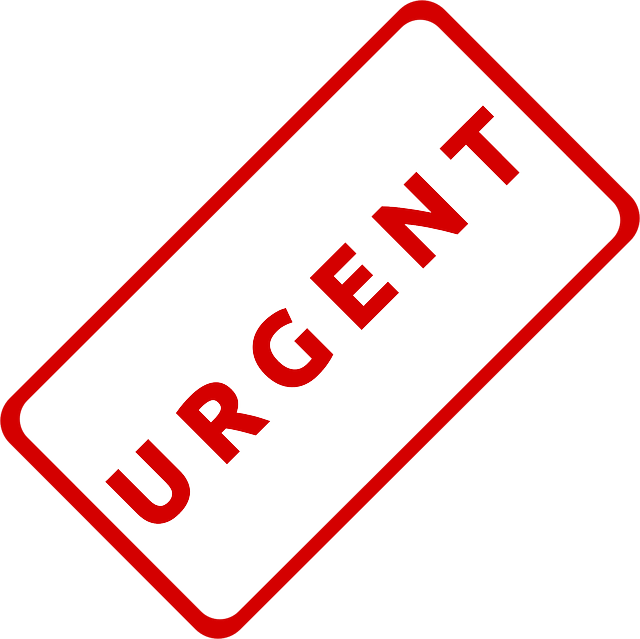 Now's The Time To Act

that people take their Social Security benefits too soon because delaying requires them to contemplate their own mortality.  If you are going to wait until 70, you are betting on your ability to live another 10 years.  Even though all the life expectancy charts say a person at 70 is going to make 80, there must be something so distasteful about thinking of your own death that puts people off the idea entirely.  But ponder this: when you are dead, what difference does any amount of money make? If you were wise enough to wait until 70 then fell over dead the next day, you still ensure your surviving spouse gets as much money as he or she can until the day he or she dies.  It's really very simple and yet, in 2014, 97.8% of people got it wrong.  That's a failing grade under any scale.

The End of Social Security Loopholes: What Now?