A Glimmer Of Hope?

It is no secret that Social Security is hopelessly behind in processing Social Security disability claims. There are more than one million people waiting to have Social Security decide their claims.  The line is so long that people are literally dying before getting a decision.

A Break In The Clouds? 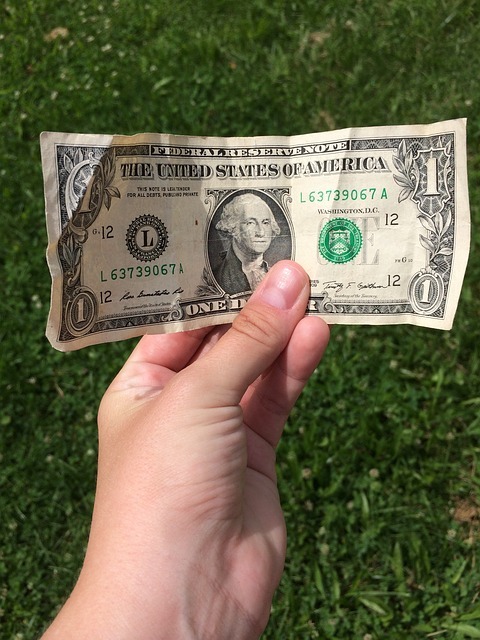 Go Get A Hundred Million More. . .

But, there could be a tiny reason for optimism. The recently enacted Congressional budget deal includes new money to address the Social Security disability backlog. Some reports indicate that Congress has allocated an additional 100 million dollars to try to expedite the cases that are currently stuck in limbo.

While 100 million dollars is a lot of money, the devil is in the details.  Social Security would have to use this money wisely in order for Social Security disability applicants to benefit by it. Social Security's track record of doing things wisely is not very good.  We know, for example, that Social Security hired many new Administrative Law Judges (ALJ's) in order to speed the process. Nothing wrong there, except that they did not hire any support staff for these new ALJ's.  This has resulted in delays in getting decisions from ALJ's.  All Social Security did was move the bulge farther down the snake.

It is better to have the additional money than not. That said, we shall see if it really makes any difference.