A New Treatment For Ringing In The Ears?

Though it is not likely to be a reason for Social Security to find that you are disabled, ringing in the ears is serious. The condition, called tinnitus, is said to affect as many as 1 in 7 people worldwide.  It is especially common among older people. So far, doctors have not divined a cure for this condition. Most 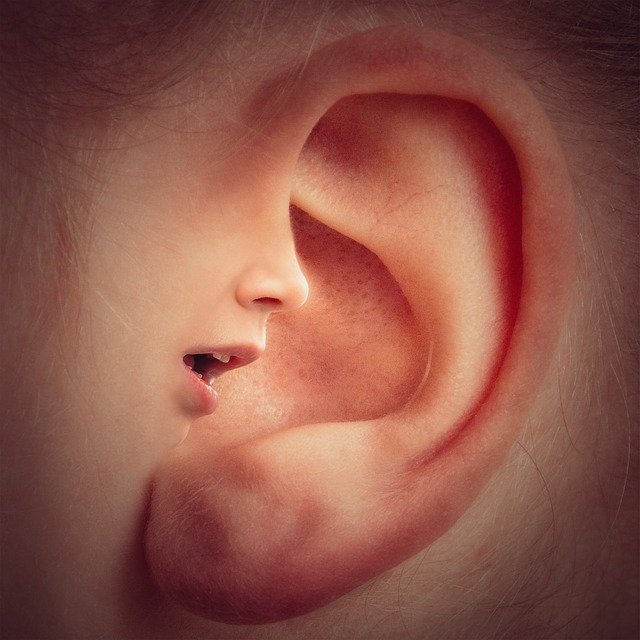 sufferers are left with home remedies and doubtful claims from quacks.

New research, however, shows that a device could take away tinnitus for as long as 12 months at a time. It sounds more like science fiction than science, but apparently, it works. The idea is to combined blue-tooth headphones and 32 electrodes that attach to the tip of the tongue. The patient controls the entire contraption with a remote control.  Doctors recommend using this device for one hour a day for 12 weeks.

Though it sounds more than a little odd, tinnitus sufferers report getting real relief.  Two-thirds of the people who zapped their tongues for an hour a day for three months said they had medical improvement.

Before rushing out to try this device, to be marketed as Lenire, I would advise waiting. I have a strong suspicion that the positive results are more evidence of the placebo effect than anything else.

If you suffer from tinnitus, keep Lenire in mind and talk to your doctor about it.