A New Treatment For Seizures May Be At Hand

Several years ago, I attended a lecture regarding a promising new treatment for seizure disorder. The presenters had found compelling evidence that a familiar substance might provide real relief to those persons suffering from epilepsy and other disorders that cause seizures. There was one notable drawback, however. The drug in question was derived from a green, leafy plant that can be easily grown in most climates called. . .  marijuana.

Is Epidiolex The Answer? 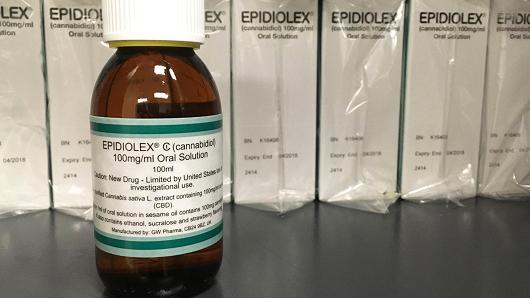 Thanks To CNBC.com For Use Of Image

It appears now that the use of marijuana to treat seizures, at least for children, may be at hand. A scientific panel that advises the Food and Drug Administration (FDA) has recommended the use of this new drug, called Epidiolex. If approved, Epiodolex would be designed for use only on children. But, licensed doctors would be able to use "off label" prescriptions for adults.

Reefer Madness At The DOJ?

As with anything marijuana-related, politics will play a role in what happens next.  It helps that all thirteen members of the panel 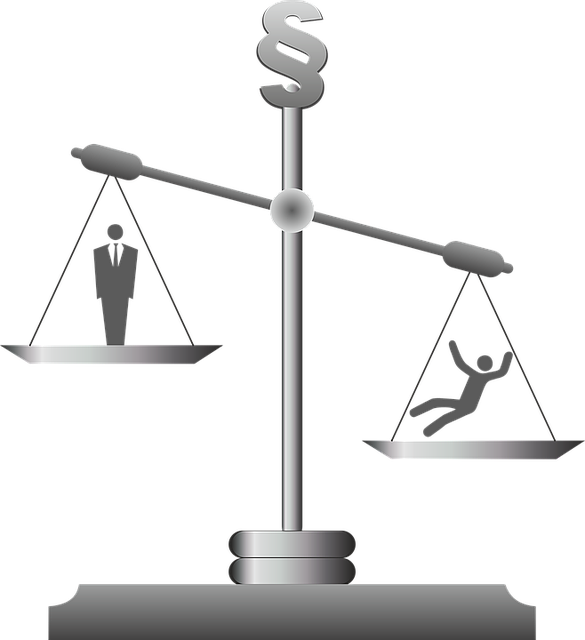 endorsed the use of Epiodolex.  You may recall that the current US Attorney General is very much against any use of marijuana. We'll see to what extent he interferes with this promising new treatment.

The doctors I saw at the lecture were extremely enthused and very confident they had found a way to bring relief to those persons suffering from seizures.  Whether they get the chance to do so is now up to the FDA.  If you think that people with seizures should

at least try to get benefit from Epiodolex, let the FDA know.

Have you tried marijuana for seizures? What result did you get? Let me know.