It seems nothing lasts longer than a bad idea. Evidence of this may be found in the latest Republican attempt to repeal the Affordable Care Act (ACA).  It appeared that the ACA was going to endure when attempts to replace it failed over the summer. But, like a 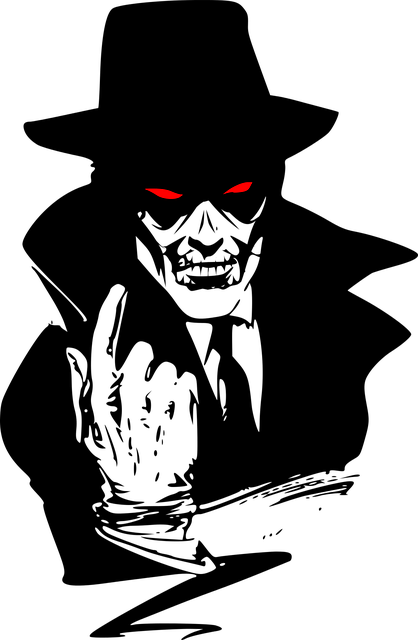 bad movie villain, repeal and replace is chasing the heroine through the dark alley once more.

Per an analysis by AARP, this latest version of Republican healthcare legislation is the worst yet.  If this proposal became law, it would mean deep cuts to Medicaid spending as millions of Americans would lose their health insurance.  The new law would also permit health insurance companies to gouge older people with huge premium increases. Those Americans with pre-existing conditions (that is all of us, folks) could be denied coverage or lose it once they become ill.

There is a reason Republicans drafted this bill in secret and want an immediate vote on it: it is a terrible idea that needs to go away.

Pick Up That Phone And Save A Life

You Won't Get Away With This

You can make a difference. Contact your Senators today to tell them to vote a resounding NO on this terrible bill. It is only slight hyperbole to say your life depends on it.