Now the President Obama has signed the budget deal into law, we know more about how it affected Social Security.  Perhaps the most notably change was the pending elimination of the apply and suspend tactic.  This maneuver allowed two-wage-earning couples to maximize their Social Security benefits. The higher earning spouse would apply for benefits, but then suspend payment of those benefits. This meant the the lesser-earning spouse could claim off of the earning record of his or her spouse.  Meanwhile, the spouse who had applied and suspended would continue to received delayed retirement credits.  This was a very sweet deal. Perhaps too sweet, because as of May 2, 2016, it will no longer be available.  After that date, a spouse could still apply and suspend, but Social Security will not pay the other spouse a dime. 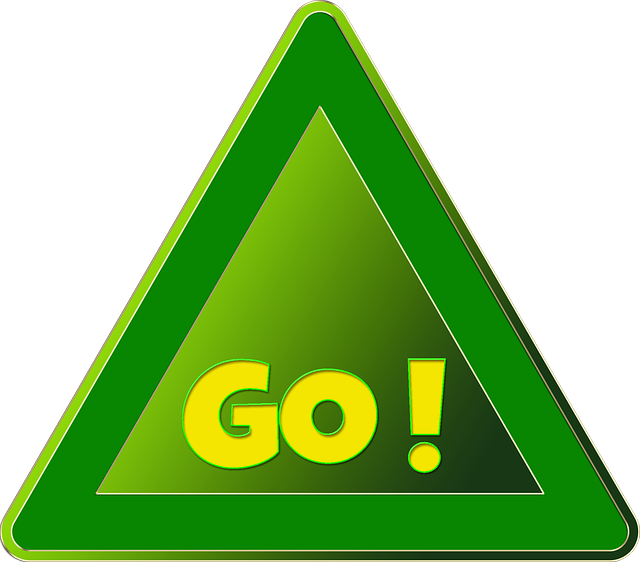 Get It Done Now

Another change applies to people born after 1953.  These people will have to claim both their own benefits and those of any other person's earning record at the same time.  Social Security will then pay the highest benefit possible.  This eliminates the so-called "apply twice" tactic. Keep in mind that this will also vanish come May 2, 2016.
The bottom line appears to be that if you have any plans to apply and suspend, get moving. For everyone else, that prospect is gone. At least for now--wealthy people have a way of getting their government benefits reestablished.   The most important thing to remember from all of this: wait as long as possible to collect your Social Security retirement. Forget about any tricks or secrets and do the easiest thing of all: collect at age 70 and not before.
Apply And Suspend Going Away