Back when he was on the radio, Paul Harvey would preface unusual stories by saying, "here is a strange." Well, what follows is a strange. For those poor souls who have epilepsy, a seizure can occur at any time. Often there is no warning. The consequences can be severe, both during the seizure and in the period afterward.

Neurologists have for decades been trying to figure out a way to either prevent seizures or to give epileptics advanced warning. One way is via devices that

doctors implant into the brain.  The idea is that these implants monitor brain waves and signal when they detect unusual activity that could be an incipient 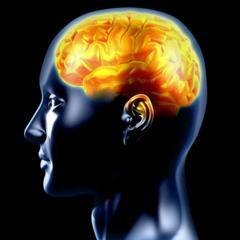 The Wires Are Crossed

seizure. While the implants were not a panacea, they did provide some relief.

Then things got odd. It turned out that some people, getting an implant in their brain changed their personalities.  For some, this resulted in severe lethargy. Others with implants became hypersexual.  In one study, two years after getting the brain implant, fully two-thirds of patients saw a breakdown of their marriages. A similar percentage wanted to leave their careers. People reported feeling estranged from themselves or like dolls under the control of another. Strange events occurred. One woman tried to lift a pool table and injured her back.  Another woman walked six miles for a medical appointment a mere nine days after her implant surgery.

Other Uses For Implants?

If this were not concerning enough, doctors are beginning to explore using brain implants for such wholly psychiatric problems as schizophrenia, depression, and obsessive-compulsive disorder. One can only imagine the results. 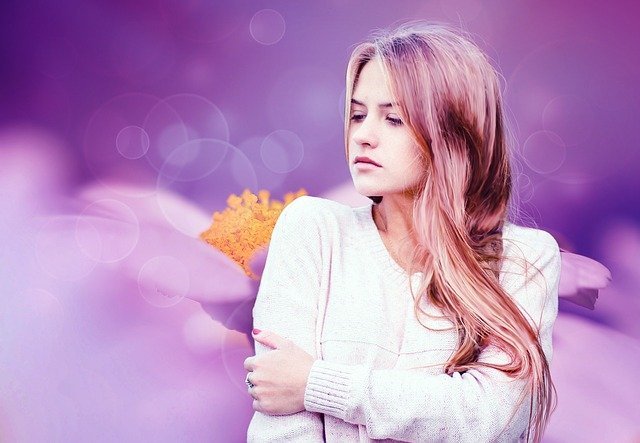 There is so much to consider here, both ethically and medically. It is not fair to withhold brain implants if they are providing genuine relief. But, how to reconcile what appears to be a permanent change in a person's identity? What price is too high?

If you have epilepsy and are contemplating getting a device implanted in your brain, think carefully and move slowly. How would you react to being seizure-free but almost entirely separated from what you thought you were?