After a person has her hearing before an Administrative Law Judge (ALJ), she has to wait for the formal decision to arrive. Even if it is clear from what happened at the hearing that the ALJ has approved the claimant, nothing more can happen until the decision is on paper and signed.

A Dramatic Decline In Quality

As I have posted before, there is not much reason to read a fully-favorable decision. A claimant should read either a partially favorable or an unfavorable decision each time.  As I read ALJ decisions and I have noticed a dramatic decline in the quality of these written opinions.

Too Few Workers And Too Many Decisions 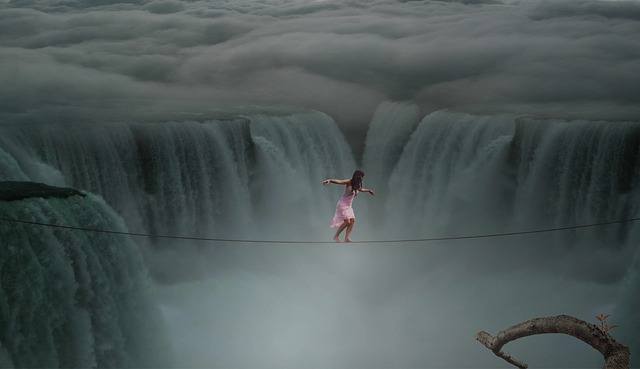 Odds Are, I Fall In

From what ALJ's have told me, there is a shortage of workers--called decision writers-- to prepare the judge's decision and present it to her for review and signature. At the same time, Social Security is pressuring ALJ's to get more decisions out. Something has to give and that something appears to be the quality of said decisions.

In the last six months, I have read some really terrible decisions. I had one where the ALJ stopped her evaluation of the case at 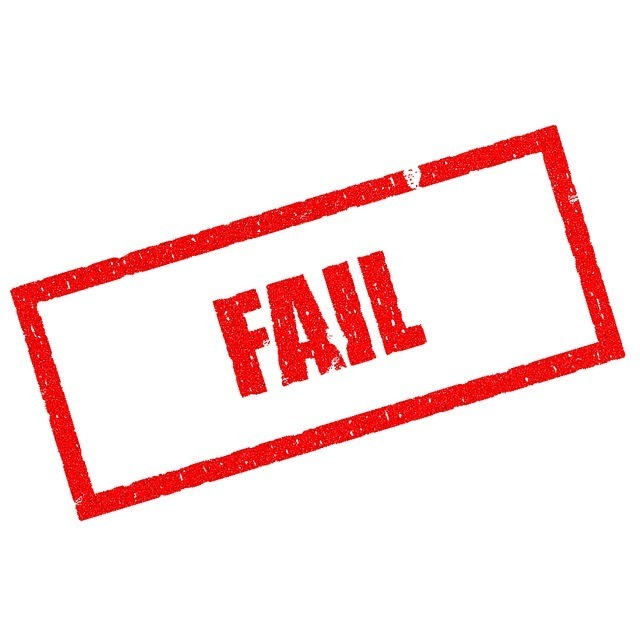 Step 3, even though Social Security mandates a 5-Step evaluation process.  Another decision cited a Social Security ruling that does not exist. One ALJ included less than one page of analysis of the medical evidence--when the file contained nearly 2,000 pages of health records. Lately, I have also seen decisions that quote apparently random sections of the medical records. The decision writers seem to be simply cutting and pasting without doing any evaluation at all. Indeed, some of the quoted medical records actually support the opposite of what the decision says.

Will The Appeals Council Act?

The only practical step available to a claimant who gets one of these shoddy decisions to go to the Appeals Council (AC). Supposedly, the AC is now focused on the quality of ALJ decisions. We shall see if the AC means what they say as a flood of really terrible decisions make their way to them on appeal.  My suspicion is that all of the AC's talk about the quality of the decisions is just that--talk.

I will be curious to see if the AC starts sending cases back to ALJ's because the quality of the decision is so poor. I won't be holding my breath.

Did you get poorly written or poorly reasoned ALJ decision? What did you do? Let me know.