A recent investigation by the Tennesseean newspaper has revealed the manner in which the doctors hired by Social Security to evaluate Social Security disability claims do their work. The results are not 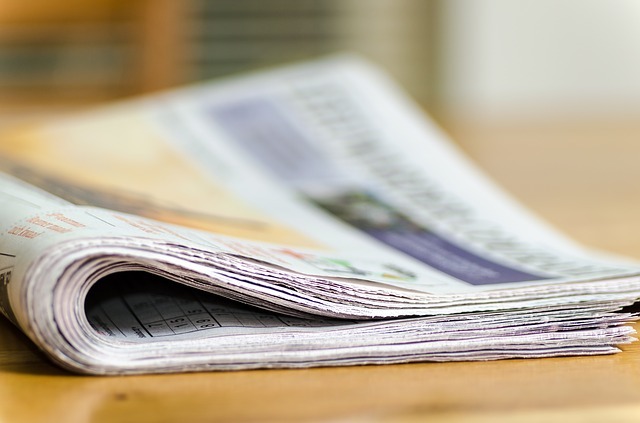 Read All About It!

quite shocking, but they are disheartening.

Who These Doctors Are

Per the investigation, Social Security, via DDS, pays their examining doctors by the case. This creates an unwelcome incentive for these doctors to review cases as fast as they possibly can. One Social Security doctor in the article took only 12 minutes per case. Keep in mind that medical records can be thousands of pages long.

A Couple Of Felonies? No License? No Worries

The Tennessean also learned that DDS is using some unscrupulous doctors to conduct reviews.  In

Who Are You Calling Unscrupulous?

the Volunteer State, two DDS doctors were convicted felons. Tennessee restricted another doctor's license such that he could not see patients.  Despite this, DDS continued to employ them.

Dr. Rubberstamp Will See You Now

When DDS sends a file to one of their doctors, they generally include a recommendation as to what they expect the doctor to report back. DDS will state why they think they should deny the claim and ask the doctor to confirm this. Given that some DDS doctors make up to a million dollars a year, are they likely to cross the people signing their checks?

The reporters also found that DDS rarely provides any meaningful oversight of their doctors' reports. In fact, Social Security examined only 2% of denials for quality control.

Not News, But A Painful Confirmation

I have written about how just how little chance a Social Security disability applicant has of getting approved. This investigation by the Tennessean confirms just how bad it is.

Given what we know about how much the deck is stacked against Social Security disability applicants,

It Really Is Just Not Fair

it makes even more sense to hire a good, local attorney to assist you.

You can read the entire report here.