Be Careful What You Tell Your Doctors

I had a case this week that sure looked like a winner. My client is almost 61. He had suffered from very serious heart problems for many years. Despite that, he kept working until to do so almost killed him. He ended up needing major surgery.  His doctors 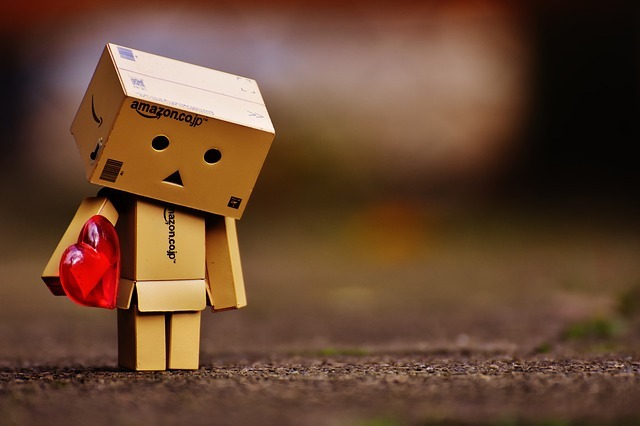 implanted new valves in his heart. The client was in the hospital for weeks and then went into cardiac rehabilitation. Even now, more than a year later he is very weak. He struggles to catch his breath doing any sort of exertion.

As it turned out, the judge only approved part of the claim. The judge felt that the medical records showed that my client got so much better after his heart surgery that he should have been able to go back to work.

The Medical Evidence Tells The Tale

So, what went wrong? It's relatively simple. My client is a very upbeat, outgoing guy. He does not like to complain. So, when he went to see his doctors after the surgery, he told them he was "doing great." My client reported he had no pain, no dizziness, nothing.  Given that state of the medical records, the judge was hard-pressed to find medical evidence of an ongoing disability. This, despite the fact that the client was obviously not doing well. Anyone who looked at him could see that. But, the judge had to cite to specific medical evidence. All of that pointed in the opposite direction.

More Than Just A Cliche

The lesson here is to be honest with your doctors. Tell them about each and every problem you are having. This is no time to sugar-coat your situation.  Keep in mind that doctors like to think they are helping their patients. They are inclined to report big improvements so as to validate what they have done. If you tell them you are fine, they are going to write that down in the records. After that, it does not matter if your assessment of your health was all that accurate.  To avoid this, consider writing out a list of all your symptoms and problems and taking that with you to the doctor's office. Sometimes you get only a few minutes with your doctor so you want to cover everything in that time.

This is not to say you should ever exaggerate your symptoms. Coming across as a malingerer is going to be far worse than an upbeat medical report.  Listen to the words of the oath a witness takes: tell the truth, but make it the whole truth.  Don't leave anything out, or you could find yourself losing out on benefits you are otherwise entitled to receive.

As always, I am eager to hear from you about this or any topic.