Can I Get Social Security Disability If I Have A Seizure Disorder?

Of all the awful things a person can endure, epilepsy and other seizure disorders must be near the top of the list. I have had a number of cases over the years involving people with seizures. I just signed up another one this week. The people I know who have seizures tell me that it really negatively impacts their lives.  One factor is that the simple unpredictability of when seizures will occur. Clients tell me that they often get no warning at all. Or, if they do get a warning, such flickering lights or a metallic taste, they have only a few moments to prepare. Even after the seizure is over, the person can spend hours in the so-called postlictal state. This is a period altered awareness that comes after a seizure. While in the postlicatal state, a person can be mentally confused as well as suffer from severe migraine pain and nausea. While the brain resets, the person can have profound memory problems, including amnesia.

Given the nature of seizure disorders, it is clear that anyone suffering from this condition would find it very difficult to get and keep a job. Though we should all be better than this by now, it is still very disturbing to see a person having a seizure. Often times, the person will thrash around or fall down.  These poor people very often hurt themselves in the process.  Suffice it to say that not many employers are going to hire someone who could go into a seizure at any moment.

Grand Mals Versus Petit Mals And Applying For Disability 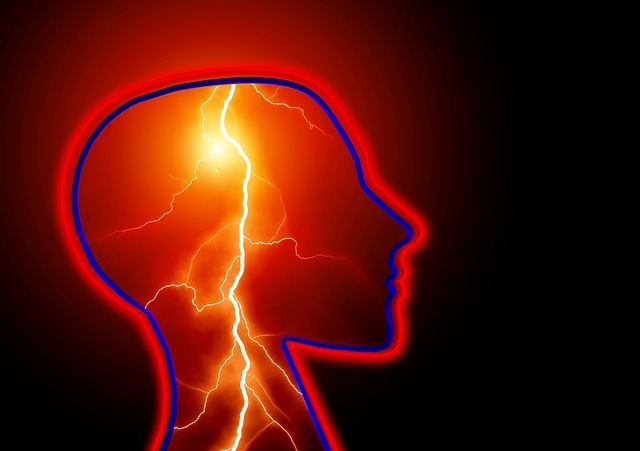 Call If You Have Seizures

keep a job, should apply.  What Social Security will ask you will depend on what type of seizure disorder you have.  For those persons who have the worst seizures, the so-called Grand Mals, he or she would need to show that he or she was having seizures more than one time per month.  These have to occur, however, despite the fact that the person is taking his or her medications.

For those persons who suffer from the less-dramatic Petit Mal seizures,  a person would have to show that she was having these types of seizures at least weekly. Again, it is necessary to show that the person is taking all of her medications.

Documenting Your Seizures Is A Must To Get Approved

Where I have seen these cases fall apart is over documentation. Most people who suffer from even the most violent seizures are not going to call 911 or go to a hospital after every episode.  This is understandable, but it makes proving when the seizures occur that much harder. I recommend to people suffering from seizures to start a list of when they occur. It can be as simple as a red mark on a calendar.

If you do suffer such injuries as bruises or cuts, get a picture.  When you see your neurologist, tell him or her about every seizure you have had since your last visit. Notes from your doctor are the gold standard of proof. If you don't detail every seizure you have had, your doctor could write in his or her notes that you are "doing well" or "not having as many seizures." This can be almost impossible to explain away in front of a judge.

If you have a seizure disorder, get into treatment if you are not already. Take all of your medications as prescribed. Document every seizure you have, no matter how minor.  If you do all these things and your seizures are still not under control, it's time to apply for Social Security disability.

If you have questions about this or anything else, please do not hesitate to call or email.