Can I Trust The Judge Hearing My Case To Be Fair?

I have written many times about the Administrative Law Judges (ALJs) who hear Social Security disability cases.  I have noted, for example, that they are subject to the same biases as the rest of us.  But, I have never had any cause to doubt that any ALJ I ever dealt with was scrupulous and wanted to make the right decision.  Above all else, these ALJs are honest.

The Crooked Judge Who Sold Himself Cheap

Which makes news of a corrupt ALJ harder to take. We have word now of an ALJ from Huntington, WV, who just received a four-year jail sentence for agreeing to defraud Social Security of hundreds of millions of dollars.  David Daugherty, while sitting as an 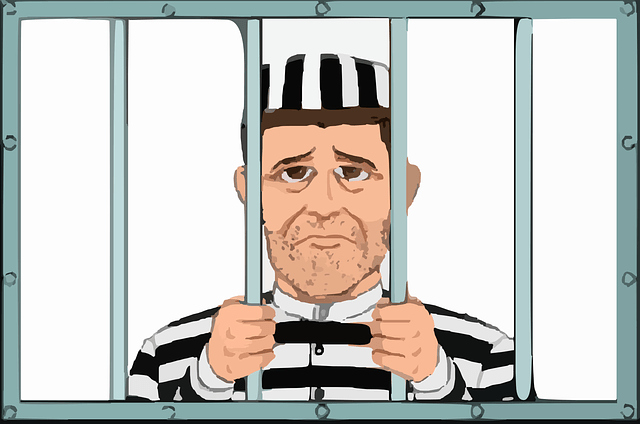 No, You're Out Of Order

ALJ, conspired with an attorney named Eric Conn to get thousands of disability cases approved that might not otherwise have been approved. The prosecutors allege this fraud cost Social Security over $500,000,000.  Given how much money changed hands, Daugherty ended up with "only" $609,000.  Interestingly, that is less than 4 years salary for an ALJ.  While a lot, $600,000 hardly seems like enough money to throw away a career and reputation for.

Harm Is More Than Monetary

The Exception That Proves The Rule

You Can Trust Me

The good news is that cases like this are so unheard of that it reminds us of just how good the ALJ's are.  The system worked in the sense that the police caught Daugherty and sent him to jail.  Let's hope that we don't hear another story like this again.

Have you had interactions with an ALJ? How did it go? Do you agree that ALJ's are honest and fair? Let me know.