I cannot count how many times angry clients and other people have told me that the reason Social Security is having so many problems is because of the illegal aliens in this country.  There are endless versions of this claim, but they all distill to this: hardworking Americans are getting shafted so that Uncle Sam can lavish benefits on people who are here illegally. 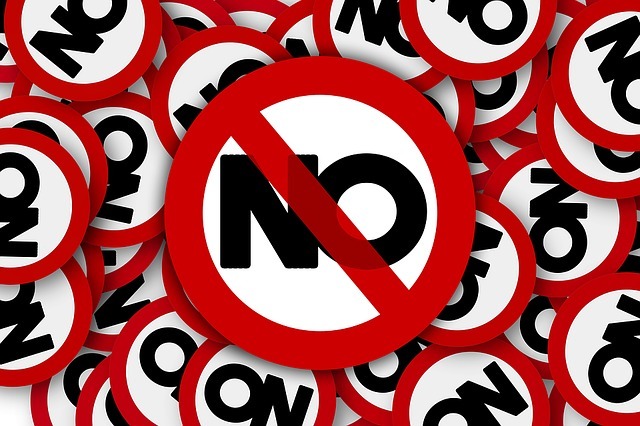 No Really Does Mean No

So, can illegal aliens get Social Security benefits? The definitive answer is No.

The Requirements To Collect Benefits

Social Security has requirements for anyone to get benefits. These include:

*  Earning 40 quarters, which amounts to 10 years of working while paying into Social Security

*  Being lawfully present in the United States. 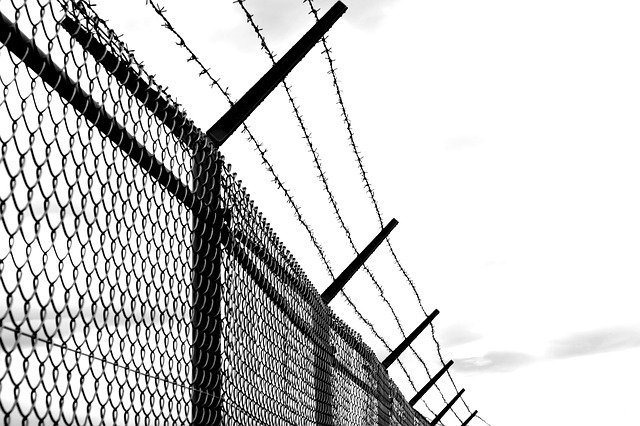 Is This The Wall You Were Talking About?

Congress has spelled out in exacting detail who is qualified for such federal benefits as Social Security.  The largest single group of non-citizens who can get Social Security benefits are lawful permanent residents, better known as the holders of green cards. All the other categories (refugees, Cuban immigrants, victims of human trafficking) comprise such a tiny number as to have zero affect on Social Security. Keep in mind, too, that simply being a refugee or a Cuban immigrant does not get you benefits. These people would still have to qualify by working 10 years, being disabled or over age 65. For Supplemental Security Income, they would have also to show they have no assets nor any income. 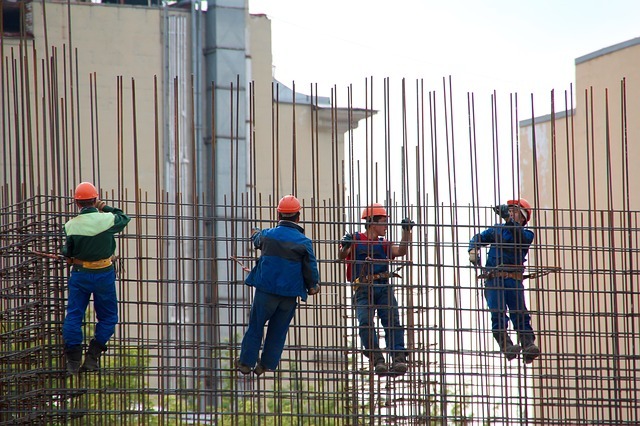 All This Hard Work Is For You 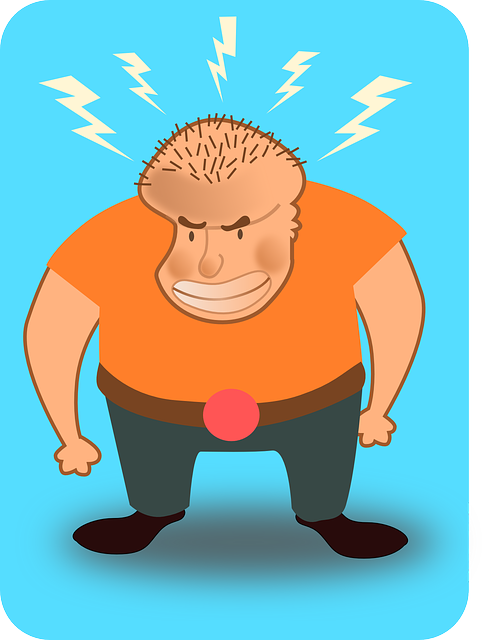 But It's Gotta Be True!

It is human nature to suspect that other people are getting what you are entitled to.  But, it is important to resist the impulse to blame illegal workers for problems with Social Security.  Illegal workers are paying billions of dollars in taxes and not getting benefits in return. They are, in essence, subsidizing the retirement of Americans.

If you want to properly place the blame for the unconscionable delays in Social Security, look to Washington, D.C. Those are the people you really should be mad at.