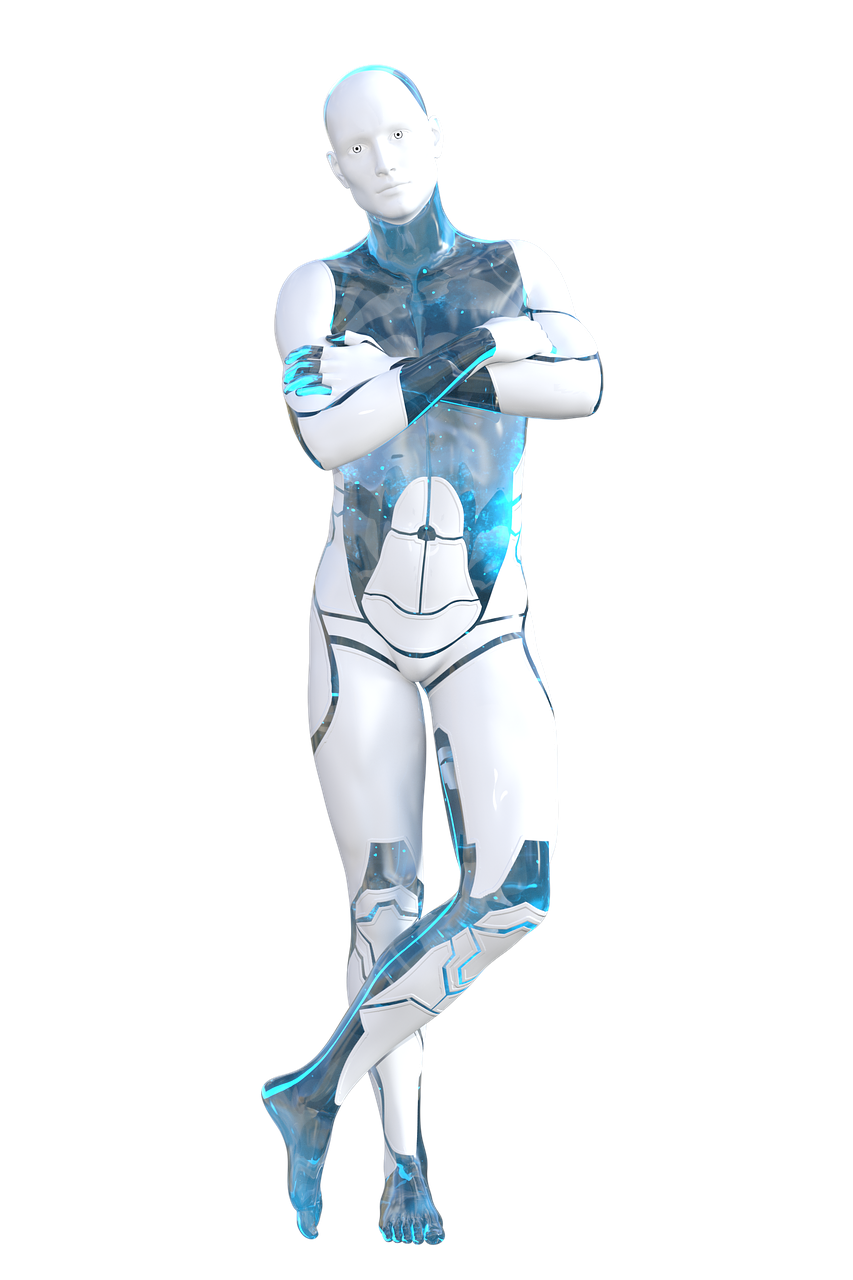 There is a tendency to believe that the latest technological gizmo is always better than the way we used to do things.  That certainly applies to medicine. In most cases, new breakthroughs in diagnosis and treatment really are advancements. But what about surgery? Is so-called robotic surgery truly an improvement?

Not By Robot Alone

Before going any further, it is important to understand what robotic surgery is. Despite the name, human surgeons still perform the procedures. They use a device that does the actual surgical work, i.e., the incision. The surgeons control the robotic device with joysticks and even foot controls.

Robot Vs. MD: Not Much Difference

The New York Times reported on a study that examined this issue. Per this study, at least, the answer seems to be that surgeons using robotic devices had only marginally better outcomes than the ones doing it by hand. Post-operative complications, for example, were almost identical in both approaches. The long-term outcomes were also nearly identical.

There were some significant differences between robotic and human surgeries. One is that robotic procedures take longer on average. This could be significant because the more time a person spends under anesthesia, the more chances of problems arising. No surprise here, but robotic surgeries cost more.

Another factor to consider is the age of your surgeon. If she is much older than forty, she probably did not grow up playing video games. Your surgeon may have to

learn all about the minute movements of a device in her hand while trying to concentrate on taking out your appendix. As the generations that grew up playing video games become surgeons, robotic procedures could become the exclusive method.

As Always Talk To Your Robot, I Mean Doctor

If you need surgery, talk to your doctor to see what she thinks about using a robotic device. Ask how much experience she has with these devices and if she feels more comfortable doing things the old-fashioned way. By skipping the robot, you might have a faster and less expensive surgery.