Can Social Security Reopen The Decision In My Case?

If the Administrative Law Judge (ALJ) hearing your case makes anything other than a fully-favorable decision, you have a few options.  The most direct is to ask the Appeals Council (AC) to review the ALJ's decision for errors of fact or law.  As I have noted elsewhere in this blog, this is not a great route to take. For one thing, the AC takes at least 18 months to make a decision. The most recent data available shows that the AC is making decisions in favor of Social Security disability applicants less than 10% of the time.

Are You Reopen For Business?

Another way to revisit an ALJ's decision is to ask Social Security to reopen your case.  Reopening is precisely what it sounds like: 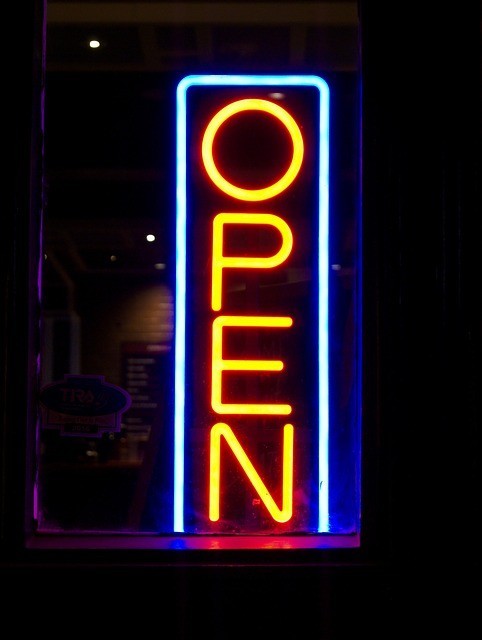 the judge will take up your file again to see if there is a reason to make a different decision. An ALJ is not going to reopen a case on her own, which means that a Social Security disability benefits applicant will have to request that the ALJ do so.  There are a few things to keep in mind when asking an ALJ to reopen the case.

Be On Time And Have A Good Reason

First, you need to be timely.  This means you have to make the request to reopen before too much time has passed. An ALJ can reopen a claim for any reason within one year. After that, you will have to show good cause why the ALJ should reopen her decision.  You can wait as long as four years after the ALJ's decision. But, the more time that has gone by, the less likely it is that the ALJ will reopen a claim.

Second, you need a medical or legal reason why the decision in question is not valid. For a partially-favorable decision, the reason to reopen could be recent medical treatment that demonstrates that the Social Security disability applicant did not get better. In a recent case, a client got a partially-favorable decision indicating he had improved enough by October of 2017 to be able to work. Shortly after that, he needed extensive back surgery.

You Call That A Reason?

Note that ALJ's do not automatically grant requests to reopen.  This is a rare procedure designed to address only those decisions that are plainly erroneous. Most the time, the better way to question an ALJ's decision is to file an appeal with the appeals council.

If you have a major change in your medical condition after the time an ALJ thinks your disabling conditions have improved, it may make sense to ask the ALJ to reopen the case. Do so promptly, and be prepared to explain exactly what has changed since the decision.

Have you asked to have your case reopened? On what basis? What was the result? Let me know.