Cases of Crohn's Disease Are Increasing

I have often said that, of the diseases that won't kill you, Crohn's disease is among the worst. I have had a large number of Crohn's cases in my decades of helping people get Social Security disability benefits. The suffering these people go through is sobering.

Inflammation Of The Bowels

Crohn's disease involves chronic inflammation of the bowels, typically where the small intestine meets the colon. This disorder causes all manner of intensely 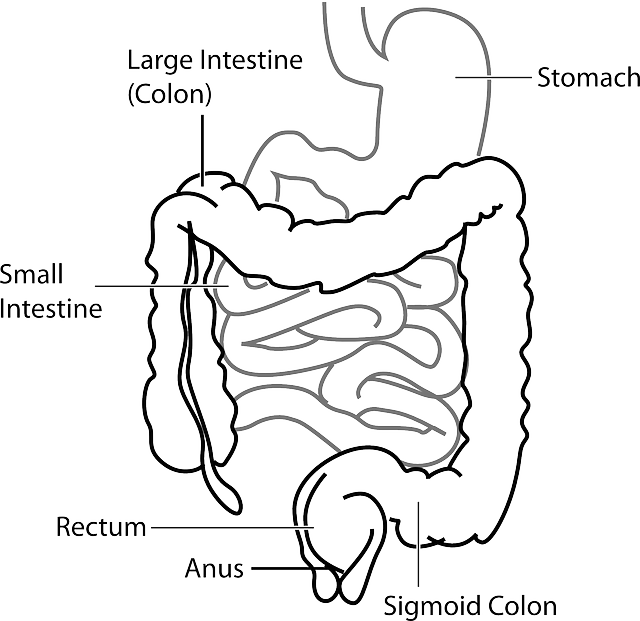 painful problems.  Most people with Crohn's will have chronic diarrhea and weight loss. This can lead to overall weakness. It is a condition that truly leaves those with it disabled.

No Longer Restricted By Age

Doctors once thought that the incidence of Crohn's disease peaked around age 30. Later onset tended to be at or near age 50. Doctors also believed that Crohn's primarily affected descendants of Ashkenazi Jews. Now, all of those assumptions are on shaky ground. An article in the New York Times reports how Crohn's disease is turning up in people of all ages and all ethnicities.

No one is sure what changed. It could be that our modern diet is to blame. Other researchers point to the role of over-active hygienic practices, i.e, too many

But, This Was Supposed To Help

disinfectants. While doctors are not sure about this yet, they can point to two factors known to contribute to Crohn's. One is smoking. No surprise there. The other is the overuse of such pain killers as Ibuprofen.

Now that you cannot be sure you will develop Crohn's because of your age or ethnicity, learn to spot the symptoms. Per the New York Times, these can include unexplained weight loss, anemia, fever, fatigue, nausea and vomiting, loss of appetite, eye, and joint pain, and tender, red bumps on the skin. As with any disease, early diagnosis and treatment are critical.

If you are unable to work due to Crohn's disease, let me know. I have experience with Crohn's sufferers and I can help you explore your options for getting Social Security disability.