It's bad enough to be sick or injured and require medical care. What's even worse is getting bills for your medical care that are far beyond what you thought you would pay. These unexpected bills arise when it turns out that someone who treated you did not accept your health insurance. Your health insurance company 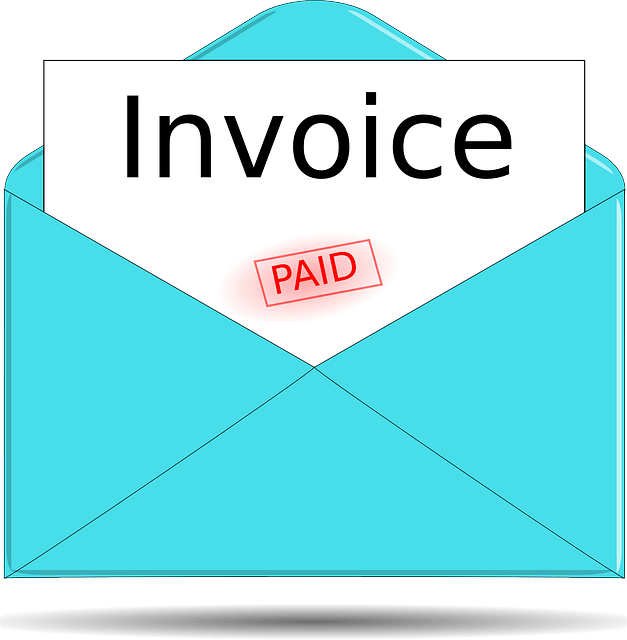 The Price Is Wrong

negotiates rates that they will pay to doctors and hospitals. They cannot bill you for more than that. But, if a doctor involved in your care has no contract with your health insurer, the sky is the limit as to what she may ask you to pay. It could be ten or twenty times your deductible. A single bill like this could push you into bankruptcy.

Doctors You Never Heard Of

This is obviously unfair. When you show up at the emergency room with a broken leg, you don't ask who is going to treat you and what insurance they accept. It's only later, when you are recovering from that broken leg, that you start to get massive medical bills from doctors you never heard of.  To make this rotten practice even worse consider that some truly awful people have turned this into a business model. They buy the practices of emergency room doctors and then opt out of insurance contracts. This allows them to gouge the sick and the injured for whatever they can get. That is so cold-blooded as to be evil. Shame on these people.

Though relief won't arrive until 2022, Congress has acted. Once the new laws go into effect, there will be an arbitration system to decide the fair amount of compensation for medical care. If a doctor wants to charge you $100,000 for a procedure that Blue Cross pays him $5,000 to perform, that doctor is going to have to explain the difference. I expect the arbitrators are not going to find the higher amount justified very often. In fact, to avoid arbitration in individual cases, I predict that doctors will quickly agree on uniform rates.

Avoid Ambulances If You Can

Note that ambulance services are excluded from this new law.  Always get the medical care you need when you need it. But, if you can drive yourself to the local hospital, do so. Your leg won't be any more broken when you arrive in your Honda than if you had come via an ambulance.

Did We Help? Quick! Start An Investigation

It is already a fair question as to what you are paying for when you get medical care. Some say the whole system is a charade. But, this new law should help the millions of Americans who get sick or are injured each year.

Sadly, it is no surprise to learn that hospitals, doctors, and ambulance companies are already trying to weaken this law.  According to an article in Politico, the people who stand to lose with the passage of this law are doing everything in their power to gut its provisions. Contact your member of Congress and insist that industry insiders do not get the chance to steal these important protections from the American people.