It is interesting to note that when the Supplemental Security Income (SSI) program began in 1972 Congress intended that it keep people out of poverty.  Nearly 50 years later, SSI has the opposite effect.  The maximum yearly benefit tops out at only about three-quarters of the federal poverty line. Worse still, Social 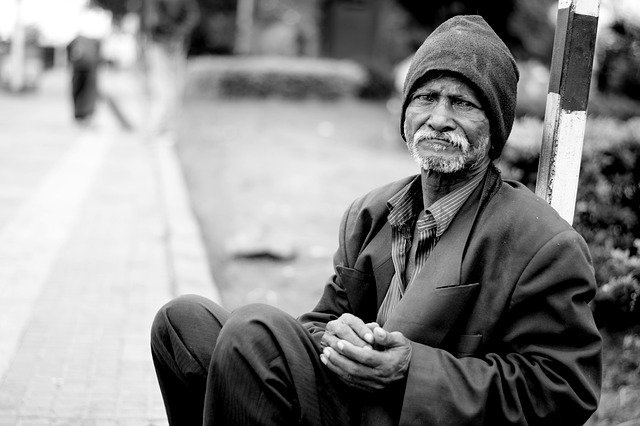 Security can reduce even this insufficient amount if an SSI recipient were to try working part-time or even accept a gift of cash from a friend or relative.

The New York Times recently explained how this came to pass and what people--powerful and not-- are doing in response. The short explanation of how an anti-poverty program came to promote poverty is simple: Congress did not revisit the law to ensure that the benefits stay commensurate with inflation. The amount of assistance an SSI recipient can receive for such basics as food and clothing has not been updated. For SSI beneficiaries, it's still 1972.

Supplemental Security Income Restoration Act is now pending in Congress. This bill would provide a number of changes to the current SSI program. Among them:

These new provisions would be a blessing to SSI beneficiaries and go a long way towards making SSI the poverty-fighting program Congress intended it to be. But, as always, politics will determine what happens next. 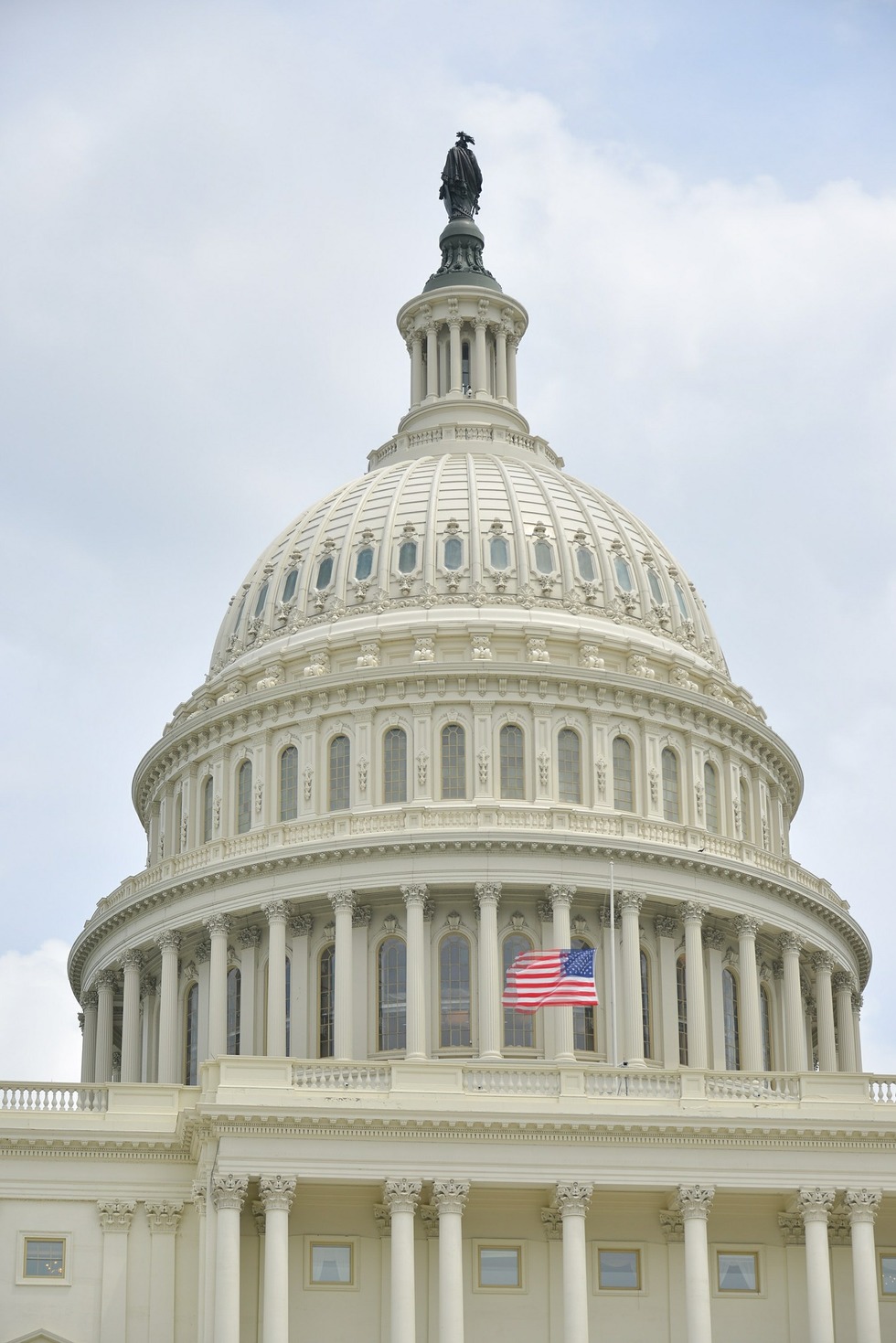 I'd Like To Help, But You're Too Broke To Bribe Me

Even though almost all Americans support raising SSI benefits to the poverty line, that does not mean a thing in the deeply divided Congress. Because the sponsors of the bill are Democrats Republicans are opposed, without regard to the merits of the would-be law.  The effect on the budget deficit, for example, suddenly seems important. No Republicans gave this a thought, however, when reducing the Corporate tax rate which transferred wealth to the already wealthy.

Let Your Member of Congress Know What You Think

If you think that SSI should be made fairer and lift people out of poverty, let your member of Congress know that you support the passage of the SSI Income Restoration Act.