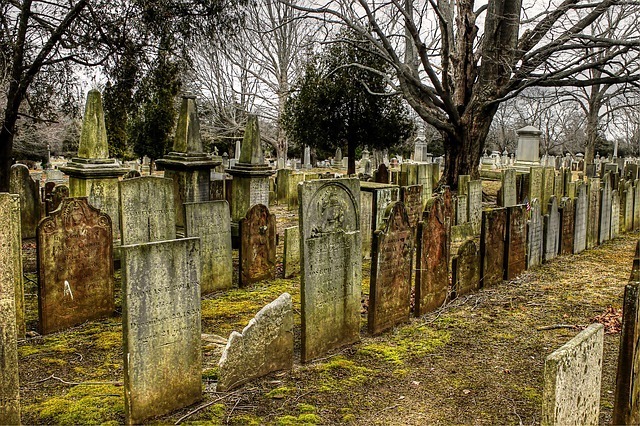 disability claims were pending. That is the equivalent of the entire population of Nogales, Arizona.

I cannot think of another government benefit that people are literally dying to get. Imagine the outrage if 19,000 Americans died last year because the fire department did not show up on time.  There would be an enormous swell of outrage that would not subside until the problem was fixed.  As for Social Security disability benefits? Social Security claims that they will not be through the backlog of pending claims until 2022. They have said similar things in the past, putting out dates for improvement that come and go. The problem persists.

People Are Desperate For Help

Every day I get calls from people who have run out of money while they wait for Social Security.  These people are looking at being homeless and relying on charities for food.  I hate not being able to comfort the people who call. I cannot lie to them and say that good news is coming.  Good news is not coming.

Hundreds Of Billions For Defense

I wish there was some way to get Social Security to address this problem.  You would think that 19,000 dead Americans would motivate them. You would be wrong.  The current administration has not even nominated anyone to head the Social Security 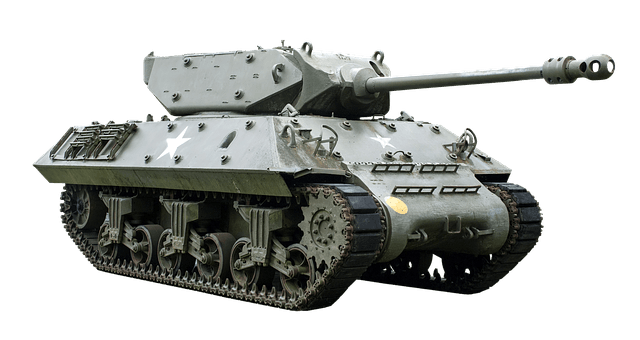 Administration.  This week brings news of a new budget deal that would increase spending on tanks and missiles by billions of dollars. We are willing to spend freely on those things designed to kill foreign enemies. At the same, we have gotten very good at killing our neighbors, via neglect.  Even one of those billions of dollars going to the Pentagon might save the lives of tens of thousands of Americans were it to go to Social Security instead.

The Irony Is Almost Too Much

It's ironic: we spend hundreds of billions of dollars on the military to defend the lives of our fellow citizens. While they die every day, waiting for benefits to which they are entitled.