Here is something to ponder: new research out of the University of Chicago indicates that the bias knows as the "Gambler's Fallacy" influences judges's decisions. In case you are not familiar with it, Gambler's Fallacy affects our sense of how apparently random events can be influenced by patterns. The classic example is the idea that if a tossed coin comes up heads five times in a row, it is more than likely going to come up tails on the sixth toss.  This is, of course, false. Every time a person tosses a coin, the odds are exactly the same for head or tails: fifty percent.  Human nature, however, leads us to look for patterns that do no exist.  So it is, apparently, with judges. The Chicago researchers looked at 150,000 rulings by immigration judges.  (These judges are almost identical to the judges who hear Social Security disability claims in terms of the nature of their duties.) Like the tossed coin, the odds of success in each immigration case should be independent of the cases that came before it. The research shows, however, that what happens in prior cases affects each new case. In essence, the judges tend to think that if they just granted asylum to an immigrant, they should deny the next immigrant.  It seems unlikely that the judges are doing this consciously. Given 150,000 decisions, though, the pattern emerges. 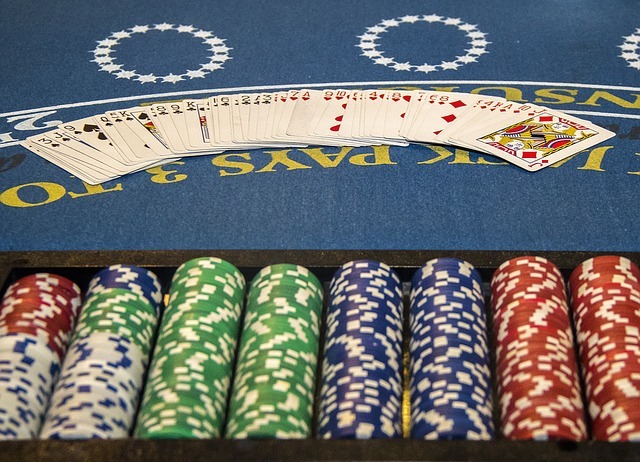 It's Gotta Come Up Red, Right?

So what to do? The judges are very unlikely to admit to something called the Gambler's Fallacy affecting their work. No amount of education or training is going to fix this bias.  Perhaps the solution is to try to be early on the judge's calendar--get your decision before a pattern emerges. It is worth noting that many times I have several hearings in a row with the same judge. If the first three win, is the fourth claimant in trouble? Is the judge thinking at some subconscious level that he can't rule favorably on all of them? If nothing else, it suggests that the judge will give the fourth claimant of the day more scrutiny if the prior three have prevailed.  We'd like to think that judges can overcome basic human nature, but the research suggests otherwise.