How The Brain Handles The Loss Of Use Of A Limb

I have represented many people who have lost the use of an arm or a leg due illness or injury. Whether someone can qualify for Social Security disbility based on the inability to control one or more of their extremities is fact-specific.  A loss of full use of the dominant arm, for example, probably affects a claimant's ability to work more than if it were a leg. Of course, they are many factors at play.

A New Study Shows An Extraordinary Ability Of The Brain

That said, a fascinating new study looks at how the brain reacts to the sudden loss of feeling and control in an arm or a leg.  According to NPR, a healthy 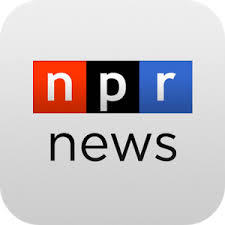 neurologist named Dr. Dosenbach voluntarily incapacitated his right arm by putting in into a cast. Two of his colleagues at Washington University in St. Louis did the same with their arms.

Once the arms were no longer in use, Dr. Dosenbach did brain scans. These tests revealed that within 48 hours of his arm being immobilized, his brain essentially turned that limb off. The brain basically disconnected the otherwise functional and healthy arm from the rest of the body. This did not mean that Dr. Dosebach's arm withered. Rather, his brain sent signals to that arm that kept all the circuits intact and ready to fire back up as soon as Dr. Dosebach's arm was back in motion.

Important Implications For Stroke Survivors And Others

This might seem obvious to anyone who ever had an arm or leg in a cast. Still, it is an important finding that suggests that the brain has the capacity to rewire 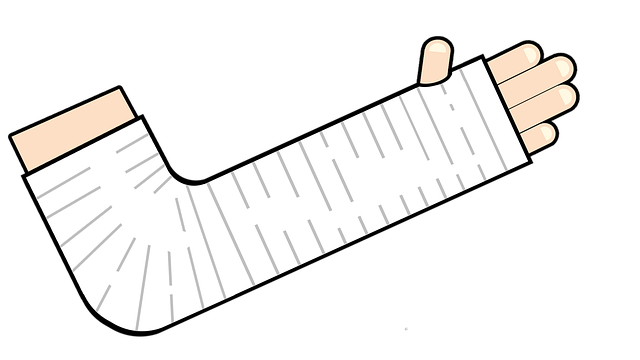 itself. The brain also appears to be ready to go as soon as the affected limb is back online.  Consider the implications for those poor souls who have had a stroke or other brain injury that left an extremity unresponsive.  If doctors figure out how to repair the brain damage, it seems like the arms and legs will report for duty again.

Tie-Off A Good Arm To Build Up A Bad Arm?

One therapy in play, as a result, is so-called Constraint-Induced Movement Therapy (CIMT). The idea here is familiar to anyone who had a lazy eye as a child. Doctors patch the good eye and make the lazy one work hard to catch up. Doctors have been hesitant to put a good arm into a sling, though, to encourage a weaker arm to strengthen. Doctors feared that the result could be two weak arms. Dr. Dosenbach's research suggests that fear may be misplaced.

If you have a withered arm or leg for whatever reason, take heart. It sounds like that limb is raring to go and one day soon might just do that. Even if all your limbs are fine, it might make sense to start using your non-dominant hand more often. This could strengthen the connections in the brain and make that arm more

useful to you in your daily life.

The human brain is endlessly fascinating. It really seems like there is little it cannot do.

If you have suffered the loss of the use of a limb and would like to explore Social Security disability, let me know.