How To Fill Out Function Reports

Both reports follow the same format. Each asks the person responding to explain what the claimant can or cannot do. This covers such categories as personal care, cooking, eating, sleeping, housework, shopping, handling money, as well as such specifics as lifting, standing, reaching, sitting, and bending.  The forms also ask about mental limitations such as memory loss, anxiety, and trouble getting along with others.

Don't Think Providing A Lot Of Detailed Information Is Smart

At first glance, it would seem that filling out these forms as completely as possible would aid your claim. But, the reality is different. The problem comes in how your DE reviews the information you provide. In my experience, your DE will look through your answers for anything that undercuts your claim. At the same time, the DE will ignore anything that favors your claim.

Consider the following reply to a question on the function report about your daily activities:

I am in so much pain that I cannot get out of bed. The only thing I can do is get up once or twice a day to go to the bathroom. On a really good day, I might sit up and watch TV for an hour or two. I need help with everything such as eating and bathing.

Now here is how your DE will assess your answer:

Claims of limitations are greatly exaggerated and  at odds with the medical evidence in the file. Claimant is partially credible at best. Despite claims of chronic pain, Claimant admits to walking daily and watching TV.

Given that there is no way to win with these reports, what is the best strategy? It depends on which form. 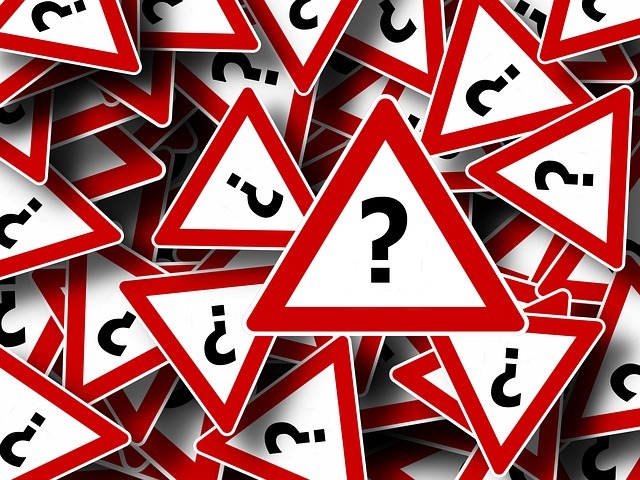 Why Are You Asking Me This?

The easiest thing to do with the Function Report Adult Third Party is to throw it in the trash.  The third party, be it your spouse, parent, or neighbor, has no obligation to fill out any forms. Even if she does, your DE will dismiss everything she says because this third party is biased in your favor. Worse, the DE will look for any differences between what you say and your parent or spouse says. The DE will take this difference, no matter how trivial, as evidence that you are not telling the truth. The Function Report Adult Third Party cannot help you but it can do serious harm. Don't have anyone fill it out.

Be Very Careful With The Function Report

Things are different with the Function Report for you. Since you filed for disability, you are required to cooperate. But, how best to do that? Here are some suggestions:

* Convey the seriousness of your medical problems without engaging in specifics. Be wary of describing anything in numerical terms. Say "I have trouble sleeping" not "I sleep 3 hours a day." Much better to say, "I cannot lift anything heavy" than to say, "I can't lift more than 20 pounds." If you do say you do chores around the house, make sure to add that you can only do them in stages over long periods of time (if that is true, of course.) You want to think of yourself as a highly-skilled politician when you fill out this form: put down reams of words that don't say anything.

*  If you just told SSA all about your medications or tests in another form, such as an initial application or an appeal, there is no need to write it all down again. Just refer your DE to that prior form.

*   Don't fill the form out multiple times. If you have done it once, don't do it again. The reason here is obvious: the DE will compare the two forms for any discrepancies. If the two forms differ even a little, guess what: now you are even less credible.

I have never once seen a function report cited by Social Security for anything other than the proposition that the person who filled it out is either exaggerating or outright lying.

It's already difficult to get approved for disability benefits. Don't make it even harder when presented with these function reports.