If I Won, Why Are We Waiting For A Decision?

Most of the time, a claimant leaves her Social Security disability hearing not certain of the outcome. But, in some instances, it is clear that the Administrative Law Judge (ALJ) is going to award benefits.  This is good news, of course. But, it can lead to some confusion about the process following the hearing.

Not Official Until It's Down In Black and White

Even though the ALJ commits to finding in a claimant's favor, nothing is official until the ALJ's decision comes out on paper. Following the hearing, the ALJ sends the case to a group of Social Security workers called decision writers. These people take the ALJ's direction to find in the claimant's favor and explain the basis 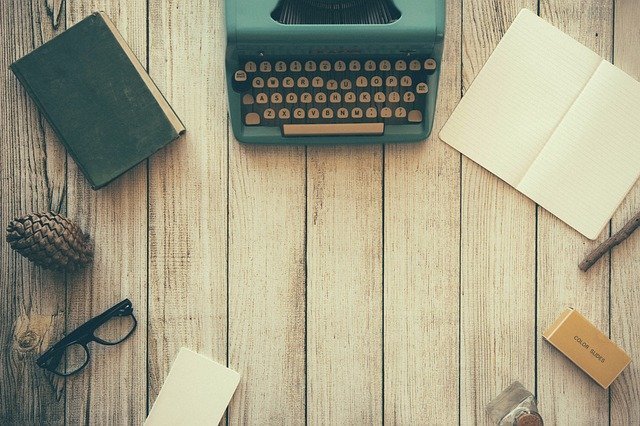 for that decision. The written draft of the favorable decision goes back to the ALJ for approval. Once that's done, Social Security issues the ALJ's decision and it becomes official.

Claimants often get confused when I explain that they won, but we are still waiting for the ALJ's decision. This is largely my fault for not being clearer about what I mean. When I say we are awaiting the ALJ's decision, I mean the actual written order.  The ALJ would not likely change his mind and go to an unfavorable decision without giving the claimant a chance to be heard again. But, for people who are waiting for the ALJ's ruling, a hugely important moment in their lives, is it only natural to wonder if something has gone wrong.

Delay Is Part Of The Process

I will try in the future to be better at explaining what I mean when I say we are waiting for the ALJ's decision. But, if you are one of the few who leave your Social

One Step At A Time

Security disability hearing knowing that you have prevailed, keep in mind that waiting for the written decision is part of the process and not an indication that the ALJ has changed her mind