More On The Medical Mystery Of Placebos

By now, everyone is at least generally familiar with placebos. These are drugs or other therapies that have no active ingredients. Placebos are often called "sugar pills." It has long been settled science that placebos work.  Fundamental to our understanding of placebos was that the people taking them could not know that

Is That A Real Pill Or A Sears Pill?

they were placebos. It was the inherent deception that made the whole thing work. For this reason, it was only in medical trials that doctors could use placebos. In these tests, the patients consented to take a drug that could be inert.  In ordinary medical practice, a doctor cannot outright lie to you about what she is prescribing.

Your Leg Hurts? How About Taking An M&M?

New research has shown that placebos work even when you tell the patient that the pill she is ingesting is nothing more than a piece of candy. This in turn led to a new complication. Patients who got better while taking placebos that they knew were inert wondered if their ailments were as imaginary as the treatments. Doctors have attempted to alleviate these concerns by telling patients that medical improvement is medical improvement, even if science cannot explain it.

Interestingly, some doctors now view placebos as part of a ritual. Under this theory, healing is triggered in part by people going to see a doctor who conducts tests and offers medications. Somehow, this causes medical improvement even if the medications involved are empty capsules.

If sugar pills can really improve such conditions as anxiety, arthritis, and chronic pain, what is going on? One theory says that a person knowingly taking a placebo begins to interpret how his body feels in a new light. What a patient might have taken as a dire sign is now seen as evidence of medical improvement. A 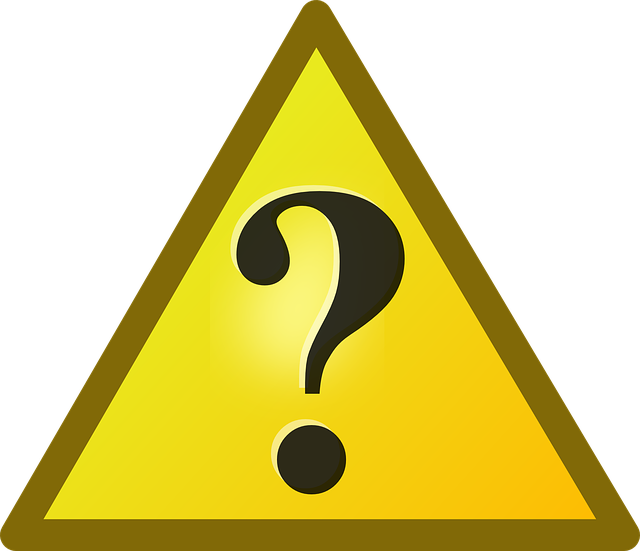 second theory involves what is called "conditioning." This simply means that a person is conditioned to believe that doing something will reliably produce a result. In one study, doctors had post-spine surgery patients take their actual pain meds along with a placebo.  The brains of these patients associated swallowing a pill with feeling less pain. Eventually, it did not matter whether the pills was a powerful opioid or just a disguised tic-tac.

It appears that the placebo effect only works on subjective symptoms. That is to say things like pain or stress levels. No sugar pill is going to reset a fractured arm nor reduce a tumor. But, they might help with the pain from that fracture or the fatigue from the cancerous tumor.

Don't go to your doctor and ask for a placebo just yet. This form of treatment is not yet in wide practice. But, you might consider what we do know about the placebo effect the next time you are depressed or in pain. (Never ignore medical problems and always seek medical advice where appropriate.)