New Research Could Validate The Existence Of Chronic Fatigue Syndrome

Those people suffering from Chronic Fatigue Syndrome (CFS) have been forced to battle on two fronts. First, they must contend with the illness itself. CFS can be completely debilitating, leaving those with it too weak to even get out of bed. But, CFS patients have also faced skepticism that CFS exists at all.  Often, CFS 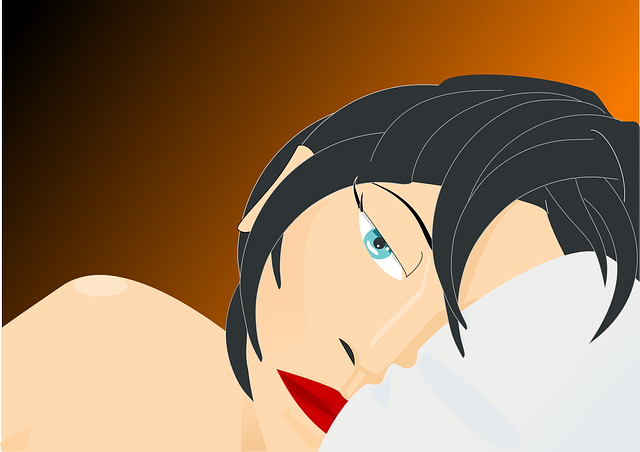 is lumped in with other disorders that are primarily psychological in nature.

New research at Stanford University may address the issue of whether CFS is a real disease. A biochemist at the Bay-Area University named Ron Davis has identified a so-called biomarker for the condition.  A biomarker is simply evidence in the blood of an underlying condition. Those with CFS would have the bio-marker; healthy people would not.

All The Symptoms, None Of The Disease?

This is important because some doctors refuse to consider an illness real unless there was some biological proof.  Now, that may be available.  This would be good news for those people who have a cluster of symptoms associated with CFS. These symptoms include severe fatigue, chronic pain, loss of concentration, 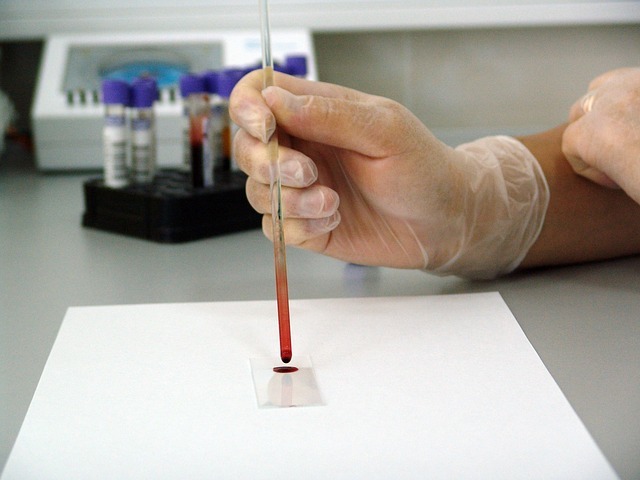 and others.  A blood test might one day confirm that these people have CFS. For others, it would show that they are free of the disease and allow them to pursue other diagnoses.

Caution Is In Order

For those people trying to get Social Security disability benefits on the basis of CFS, this is potentially big news. But, as with all medical research, this one has a few potential problems. First, the research was based on findings from only 40 people. Davis will need to replicate these findings on a much larger scale. As, always, medical breakthroughs never arrive promptly. Even if this research bears out, it could be decades before any meaningful treatments arise.

If you  have CFS, track this story to see if there a cure could be coming into view.