Odds are you have never heard of the treating source rule (TSR). No need to bone up now, though, because it is going away. For all disability claims filed after March 27, 2017, Social Security is no longer going to apply the TSR.   So, what was this rule and what difference is this change going to make?

What Would I Know, After All?

The TSR states simply that in determining if a person is disabled, Social Security would give controlling weight to the opinions of those doctors who actually treated the claimant. The TSR had a few additional requirements. The treating doctors opinions had to be well supported by medical standards and also be in keeping with the rest of the medical evidence in the file. If these things were true, then Social Security was bound to accept the treating doctor's opinions.

A Rule That Never Got Applied Much

In practice, the TSR was never applied the way Social Security described it.  An Administrative Law Judge (ALJ) could always find some way to dismiss a treating source's opinions. The most common way to dodge this requirement was to summarily state that the treating source's opinions "overstated" the claimant's impairments or were other inconsistent with the medical evidence.

Given that Social Security never really followed this rule, its demise may not mean that much. But, Social Security's affirmative step of dismissing the TSR does have serious consequences.  With the TSR gone, Social Security now instructs ALJ's to treat all the medical evidence as if it were of equal weight. This means that the ALJ will consider the opinions of doctors who have never even seen you to be of the same value as those of your own doctor.

When Social Security is working on your application, they will send whatever of your medical records they have to some doctor for 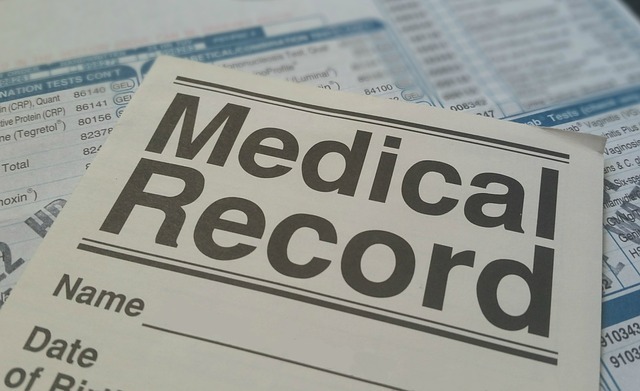 Everything I Need To Know Is Right In Here

review.  There is no guarantee that this doctor knows anything about your condition.  He will never examine you or ask you questions. Without even this basic information, this reviewing doctor will state what he thinks your limitations are.  That opinion is now entitled to the same consideration as what the doctor you have known and seen for 20 years says.

And You Changed This Rule, Why?

It is hard to avoid the conclusion that Social Security eliminated the TSR as a method of denying more claims. No other explanation makes as much sense.

If You Are Going To Apply, Do It Now 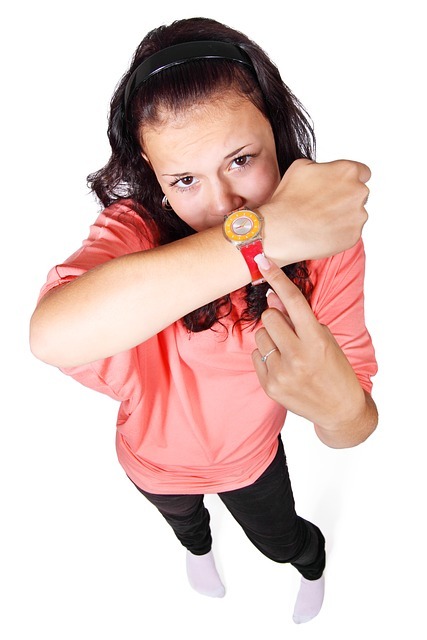 If you are trying to decide to apply for disability, do it before March 27, 2017. Doing so will preserve the TSR in your case. This could mean the difference between winning and losing that case.

As always, I welcome your questions and comments.