Of all the people who play a role in deciding if someone is disabled, no one has more influence than the Administrative Law Judge (ALJ) who hears the case. Upon getting a notice of hearing and seeing which ALJ I drew, I can get a pretty good idea of the claimant's chances of success.  ALJs are people with their own proclivities and styles so it is not surprising that there would be some variation in how they rule. That said, you would like to think that the Social Security disability system would not be so dependant on the personalities of the ALJs. 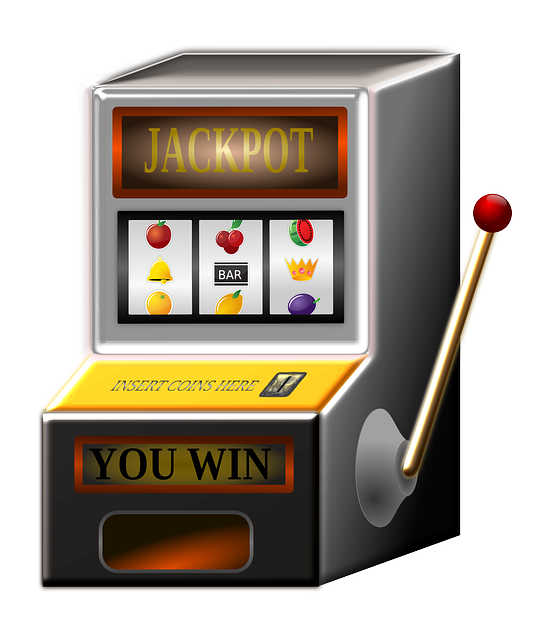 Security disability case approved.  It is not a pretty picture. For example, one ALJ in Charleston approves only 12% of the cases assigned to her. Another ALJ in the same office, since deceased, approved 87% of his claims.

Given that the ALJs take an oath to apply Social Security laws and regulations uniformly and without bias, it is hard to understand how two ALJs in the same office could vary so much in their decisions. It is especially disturbing that winning or losing could come down to something random and beyond the control of the claimant or her lawyer and unrelated to the merits of the case: which ALJ a scheduling clerk assigns. In essence, an anonymous bureaucrat who matches ALJs with cases is actually deciding who wins and who loses.

This issue is not limited to one hearing office in South Carolina. Per the P&C article, ALJ approval rates significantly vary all across the country. In every state, there are some ALJs who approve almost everybody and some who do the opposite.

The only thing missing is a barker out in front of the Social Security office calling out "Hey, Rube!" as claimants file 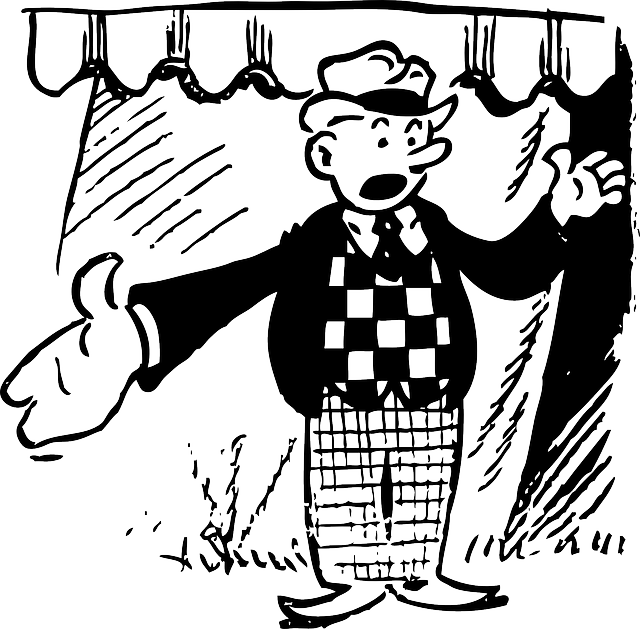 in for their hearings.

SSA Won't Ride To The Rescue

Don't look to Social Security to address this problem. SSA is loathe to interfere in ALJs decisions. Rather than counsel an ALJ that her approval rate is too high or too low, SSA takes a different approach. They to push for lower approval rates overall by changing their rules to make it more difficult for all claimants to get approved.

Save Gambling For The Casino

Games of chance can be fun and have a place in American's lives. That place, however, is not a court of law. There is an old saying that fits here: If you cannot figure out who the sucker is, it's you.