Should ALJs Be Political Appointees?

President Trump's recent executive order changed the way that the Administrative Law Judges (ALJs) are appointed. This was done in response to the U.S. Supreme Court decision Lucia v. SEC.  Now that commentators have had a chance to digest this

change, many fear it is a step in the wrong direction.

The National Association of Social Security Claimants' Representatives (NOSSCR), for example, denounced Trump's executive order. In a statement by its leader, NOSSCR suggested that the change would threaten the independence of the ALJs. Their fear is that Trump's executive order would introduce politics into what should be a non-partisan process. 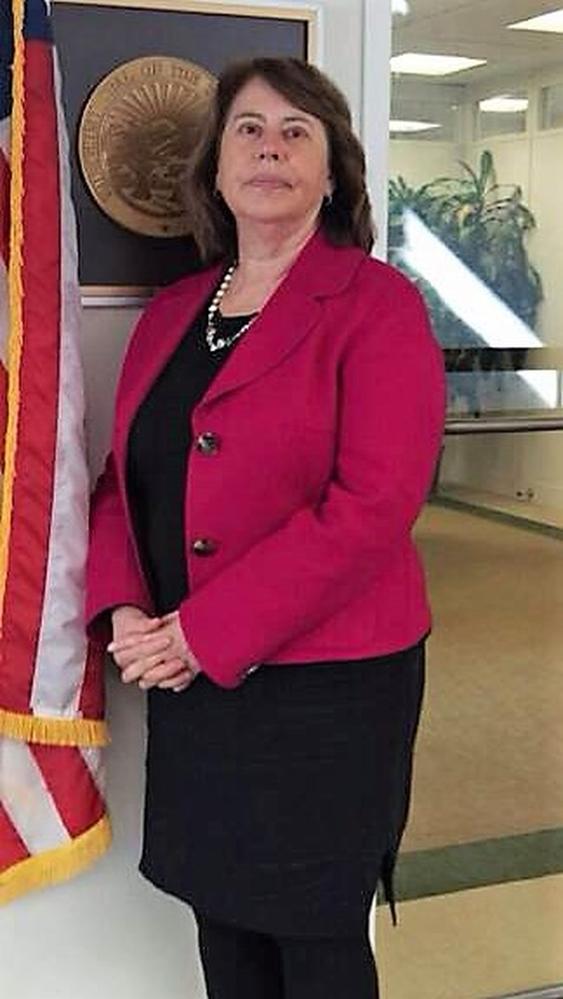 The head of the ALJs union, Marilyn Zahm, also strongly dislikes Trump's order.  As the head of the ALJ union, Ms. Zahm is not disinterested. Zahm did note, however, that the Trump administration did not reach out to her union before issuing the executive order. This suggests that Trump was not interested in negotiating a solution to the Lucia problem (An odd decision for the world's greatest negotiator.)

There is some logic to these fears as the courts have become a profoundly partisan battleground.  The same organization determined to get strong conservatives onto the Federal bench could focus on ALJs. I would not be surprised to see a concerted effort to appoint ALJs who are opposed to Social Security disability entirely. Sadly, there are people out there who would love to dismantle the protections for such persons as the disabled.

So far, at least, these criticisms are mere rhetoric. But, it is a question worth asking: do we want Social Security

ALJs to be appointed?  It might seem like a great idea when your party is in control, but do you trust the next President to appoint ALJs? Maybe it makes more sense to just stick with a merit-based system and find a better solution to the Lucia decision.