Should I Notify Social Security Of Changes In My Marital Status?

The short answer is, yes. Getting married, divorced, or becoming a widow can have a major impact on what benefits Social Security will pay you. This is true of disability as well as retirement benefits.  The specific rules that apply to specific situations are beyond the scope of this blog post.  But, keep in mind that Social 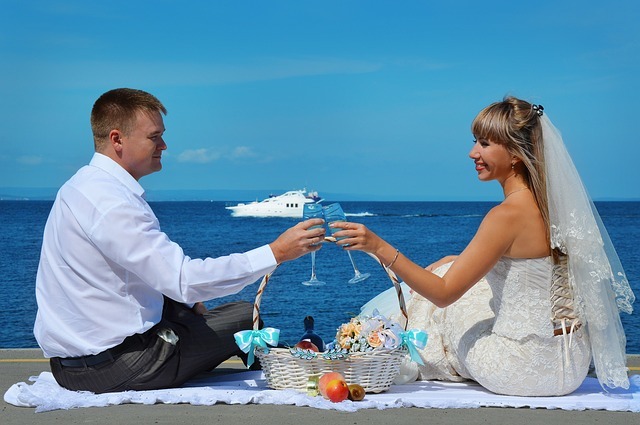 Gotta Be A Way To Monetize This Deal

Security needs to know about your marital situation to determine what they can pay you.

The Moral Of The Story

I heard from a woman with a complicated story. She had married twice and divorced both spouses. One of her ex-husbands died after she had made a claim for retirement benefits. She was still married to her second husband at the time of her application. That divorce went through two days later. This made her eligible for widow's benefits on the late husband's earnings record. She did not know this and did nothing until she approached age 70 and returned to Social Security to apply for retirement benefits based on her own earnings record.

To her dismay, she learned that by not putting in for her for widow's disability benefits earlier, she was out almost $50,000. That's a lot of money to say goodbye 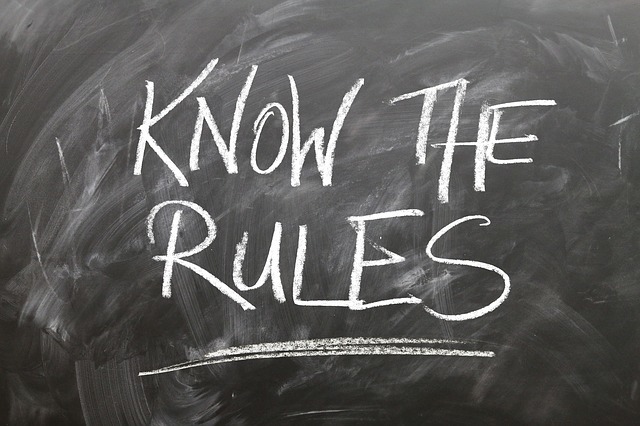 Ignorance Is Folly And Can Be Expensive

to at any age, but especially in retirement.

The lesson here is to keep Social Security in the loop when anything important like death or divorce changes your circumstances. It's too late for the lady in this story, but you can avoid her error.