Should I Object To A Video Hearing?

After you file your Request For Hearing, Social Security will send you an acknowledgment of that request. Part of the response will be  a form that allows you to object to a video hearing. Should you object?

A History Of Video Hearings 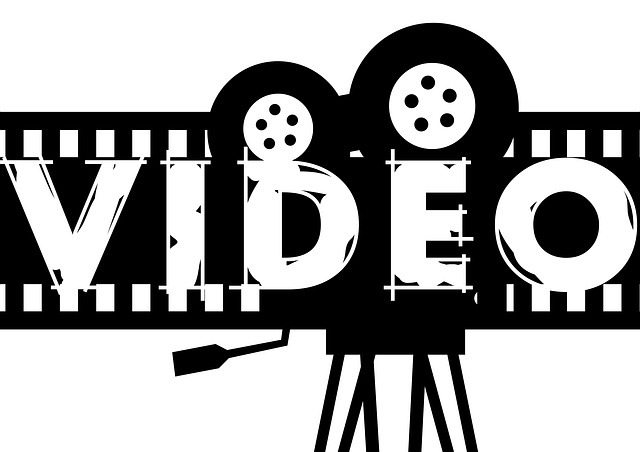 It turned out that most claimants decided that their hearings were too important to do via video. At the same time, most disability lawyers concluded that they did not like the video approach either. Social Security allows people to opt out of video hearings by filing an objection. I objected to every video hearing when the program began. My thinking was that I did not want to take the risk of getting in front of a judge in some remote place (even though the program is based in Albuquerque, the judges can be from anywhere.) Knowing the judges and what they like and dislike is one of the big advantages of having a local attorney.

Because both claimants and their lawyers did not want video hearings, Social Security saw far fewer people opt in than they expected. This was embarrassing after they had spent so much money setting this program up. Their response was to force people into the video hearings. They did this by further delaying those hearings in which claimants had objected to a video hearings. (Keep in mind, this is not the official Social

Can You Hear Me Now?

Security policy; in fact, I am sure they would deny this is the case.) Given that claimants were already waiting more than 18 months to have their hearings, any further delay was a big problem.

Know When To Fold Them

You have to know when you are defeated. I have stopped objected to video hearings. I would still prefer the judge to be in the hearing room in person, but I cannot advise people to wait for six more months to have a live judge decide their cases.

You will need to decide on your own if you should object to a video hearing.  My advice, though, is not to object. The goal is to get your case heard as soon as possible. If that means a video hearing, so be it.