Should I Worry About Trump's Budget Proposal?

While out of the country, President Trump released his proposed budget for the next fiscal year.  In response, the Athenian lawmaker Draco asked if we would finally stop using his name as an adjective.  Indeed, Trumpian could replaced Draconian if this budget is any indicator.

While it is unlikely to pass Congress, Trump's proposed budget would have profoundly negative impacts upon Social Security disability.

Consider some of his proposed changes:

Every Aspect of Disability Under Attack 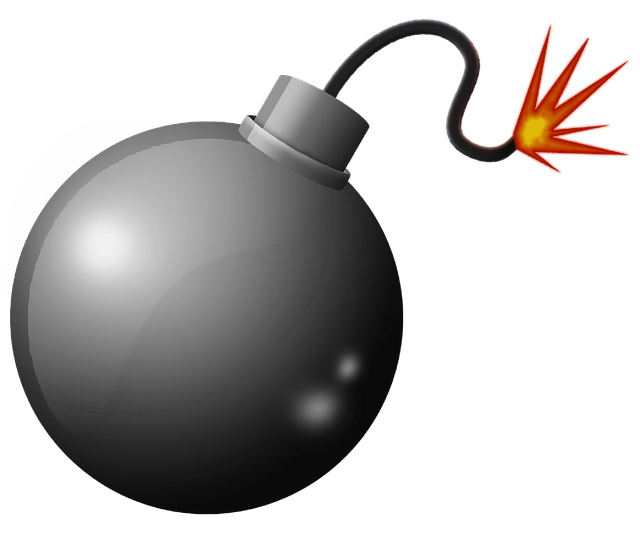 disability in detail to figure out how to do the maximum amount of harm.  If passed, these changes would attack every aspect of Social Security disability.  They would make it harder for judges to independently decide cases, for claimants to apply and get approved, for beneficiaries to try to get back to work. The proposals would even interfere with the rights of SSI recipients to live with whom they want to live.

Such proposed changes are not, in truth, necessary modifications of a successful program. Rather, this budget proposal does nothing less than attempt to so weaken Social Security disability as to render it useless.  When you combine this with other proposed changes, such as gutting Medicaid, it seems apparent that Trump has all but declared war on our most vulnerable fellow citizens.

First They Came For The Disabled. . . 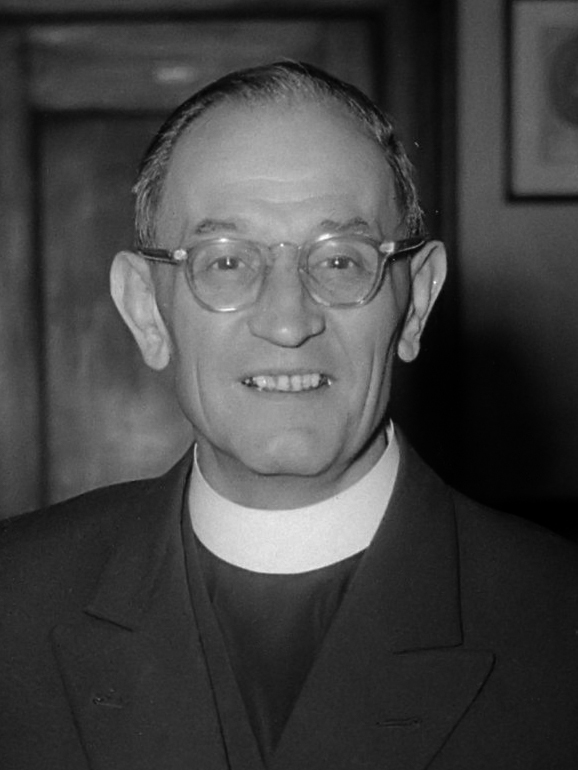 Still Relevant After All These Years

If you disagree that the Federal government should set out to make the lives of the poorest and sickest even worse, call your member of Congress today.  If you do nothing, you may discover that Social Security disability benefits are no longer there if you ever needed them.