A program at Social Security called Compassionate Allowance (CAL) allows them to expedite the approval of certain applicants. For CAL to apply, the claimant must have a severe medical problem that obviously meets Social Security's definition of disability.  Social Security maintains a list of all the impairments that can qualify for CAL.  Many of these conditions are what you would expect to find on such list: terminal cancers and catastrophic neurological disorders, for example.

Proving Dementia Could Be Difficult 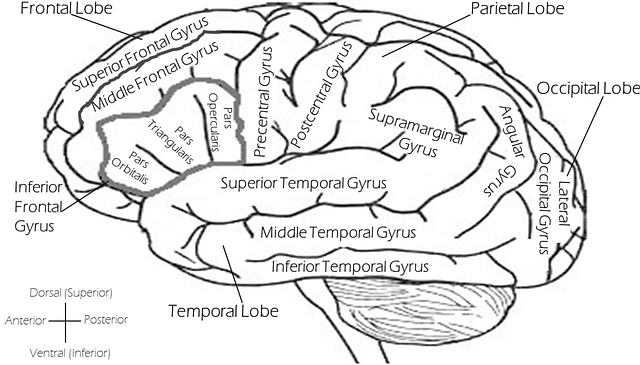 So Many Thing To Go Wrong

But now Social Security will also look at early-onset dementia for making a compassionate allowance.  As with all other severe impairments, Social Security is still going to demand medical proof. 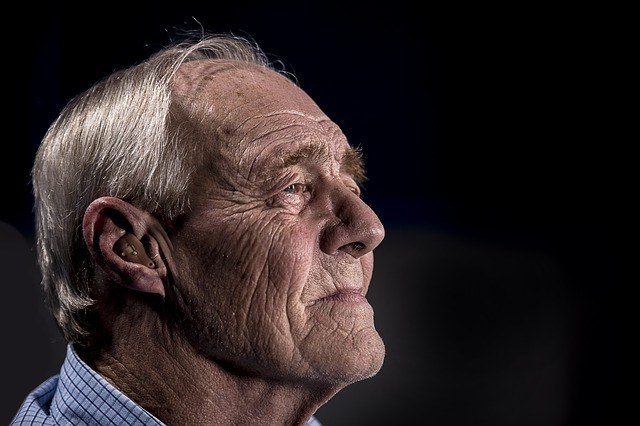 prove tricky. Many people who have dementia show only subtle signs of their condition at the outset. Social Security is going to want to see clinical data showing that the applicant has declining ability to think, understand, remember, and make sound judgments.  I suspect that many people who have dementia at a younger age will not seek medical attention for it until the symptoms begin to actually interfere with their lives. For this reason, long-term data on mental functioning could be hard to come by.  It must be rare for someone who is a little forgetful (as we all are) to go to her doctor and have a mental evaluation.

Alternatively, Social Security will look at images of an applicant's brain for evidence of dementia. But, once again, it is unlikely that anyone is going to have a series of CT scans or MRI's that would show a progression of dementia. There is also some controversy in the medical profession about what changes in the brain actually mean for cognitive health.

No Guarantee Of Approval

So, while Social Security has added early-onset Alzheimer's disease to CAL, it is far from certain that this will mean applicants getting approved at all, let alone in an expedited manner.  Still, it is worth exploring this should you or a loved one need to apply for Social Security disability benefits on the basis of dementia.

If you have been through this process, let me know how it went.