Things To Know About Social Security Before Voting

As the time to vote approaches again, it is time to ponder what the election could mean for Social Security. To that end, the New York Times has published an excellent article that addresses eight questions about the various programs that Social Security provides. The article is well worth reading before filling out your ballot this fall. I would not presume to tell anyone how they should vote. But, you owe it to yourself to be as informed as possible before making your election choices. The present and future of Social Security could change in significant ways depending on whether is it Democrats or Republicans who control Congress. 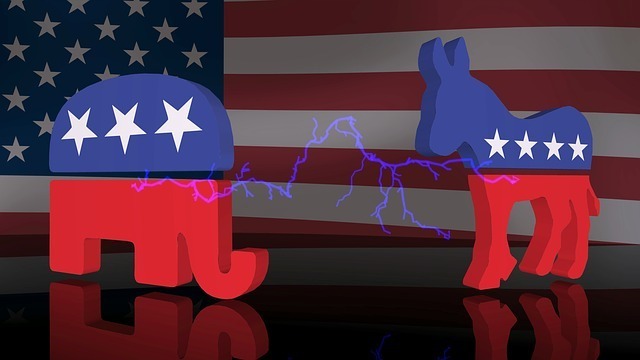 At Least We Agree You're Wrong

Needless to say, the two political parties have different ideas about Social Security. For example, per the Times, Republicans favor cutting benefits while Democrats would rather increase those benefits. Democrats would raise the amount of income subject to Social Security taxes. Republicans would do such things as raising the retirement age.  That means working a lot longer later in life. Republicans also like the idea of paying wealthy people less in benefits than poorer people. This so-called "means testing" could result in some retirees not getting any benefits at all. This would be the case even after those retirees paid Social Security taxes for decades.

This Does Affect You, So Learn All You Can 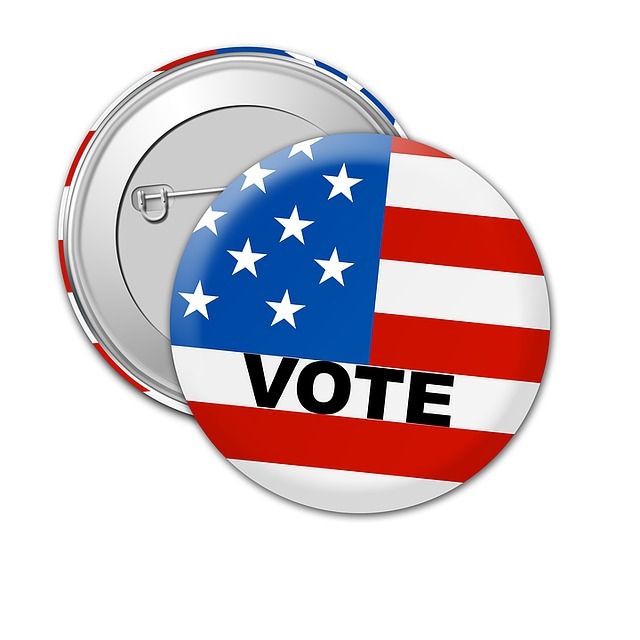