Hiding inside of President Trump's budget proposal is a major reduction in the benefits for which disabled veterans are eligible. This in addition to the proposed cuts to the Social Security disability and Medicaid.  Put together, all of these cuts would greatly reduce the benefits available to persons who cannot work. 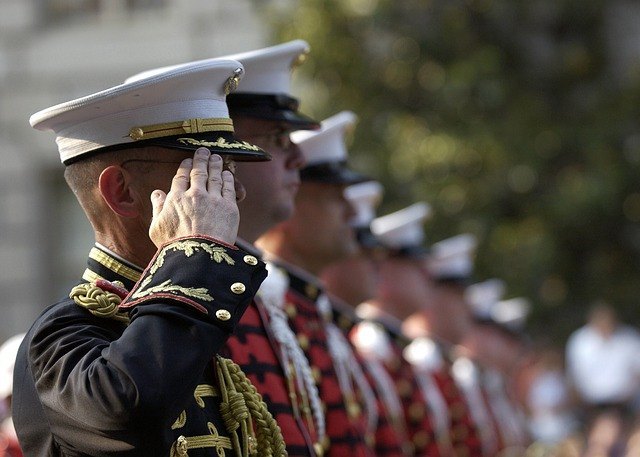 Wounded In The War On The Poor?

Trump's proposed change for veterans disability benefits has to do with those veterans whom the VA had determined to be individually unemployable (IU.)  For the VA to declare a veteran IU, that veteran must meet certain requirements. It is a bit complicated, but it reduces to a determination that a veteran cannot work full time due to his or her medical conditions. The VA can make this finding even where a veteran is as little as 60% disabled.

From IU To  SSA Retirement In One Short Move?

Trump's proposed change is to force IU-classified veterans onto Social Security as soon as they are eligible.  This is a big deal and it could mean that disabled veterans, along with their spouses and dependants, could lose tens of thousands of dollars in benefits.

A Change That Could Ruin Retirement

Provided that an IU veteran qualifies for Social Security retirement, he would qualify for those benefits as early as age 62.  If Trump gets his way, veterans reaching that age would be shifted from VA benefits to Social Security benefits. This would mean a substantial drop in monthly income for at least two reasons: First, anyone retiring at 62 faces a drastic cut in their benefits versus what she would get at full retirement age. Second, if a veteran has been unable to work due to his medical 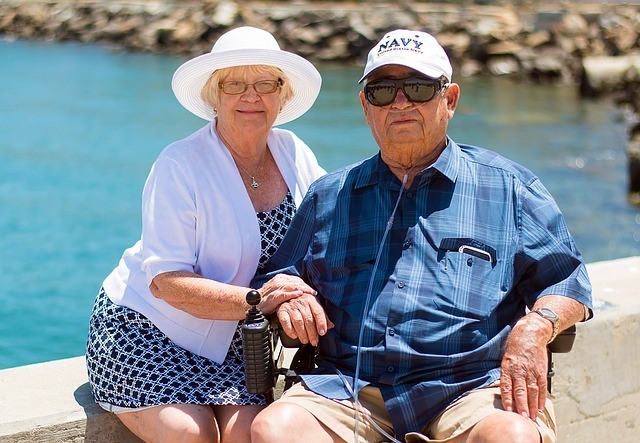 Trump may have found political cover from his allies when he attacked the poor and the disabled. But threatening to drastically cut benefits available to those persons who were severely injured in the defense of the United States is an entirely different matter.

If you are a disabled veteran or you know one or you simply think that we should treat our injured veterans better, let your member of Congress know that you oppose Trump's proposal.