President Trump attempted to take unilateral actions via executive orders designed to address the current economic crises. Among these proposals was

suspending the collection of payroll withholding taxes for people making less than $100,000 per year.  It is worth noting that no one other than Trump had any interest in this idea. It was discarded by the members of his own party in their negotiations over a new relief package.

While paying lower taxes seems attractive, you should be aware that this would result in real damage to Social Security. This is because Social Security is 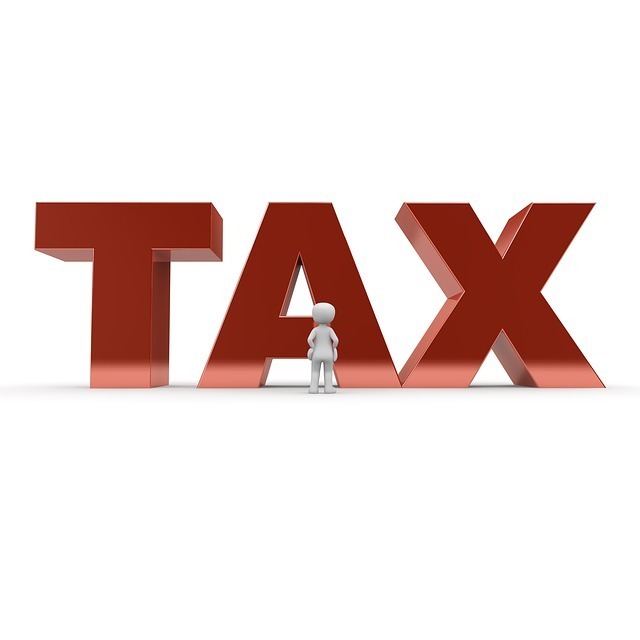 Going, But Not Gone

funded by the payroll taxes that Trump proposes to suspend.  When you see part of your paycheck missing for something called FICA (matched by your employer), that is what the government is using to pay benefits to the elderly, widows, and the disabled.

Though Trump has proposed only temporarily suspending these taxes, he hopes to later forgive the debt. A four-month tax holiday would result in a 100 billion dollar shortfall. The consequences are real. If Trump managed to push through his four-month suspension of payroll taxes, that would mean the Social Security trust fund would go broke one full year earlier.

Fortunately, no one is taking Trump seriously. Most observers realize that his announcements are generally free of substance and are not meaningful policy proposals. In addition, employers have no idea how to implement these changes. The IRS has not provided any guidance so no one knows what to do.  So, don't expect to see your payroll taxes go down in September. That might be a good thing because even if Trump suspends your payroll taxes, you would still owe them. That bill would come due next year and it could be substantial.

Let Your Member Of Congress Know You Are Against This Plan

What Did He Do Now?

Even though Trump's idea is unworkable, likely illegal, and just plain dumb, it is worth contacting your member of Congress to let him or her know that you do not approve of this reckless plan to sabotage the funding for Social Security.

And remember that election day is November 3, 2020. If you are not registered to vote, do it today. If you have not requested to vote by mail, do it today. There is nothing else you will do today that is more important.