Illnesses that some people call somatization disorders are having a moment. Netflix has a documentary series called Afflicted that details the lives of people who have symptoms they relate to disorders that doctors and scientists do not believe are real.  These include being allergic to electricity and radiofrequency waves. Another person in the show thinks that she is so sensitive to mold that she cannot do anything save live all alone in the desert. A third person believes 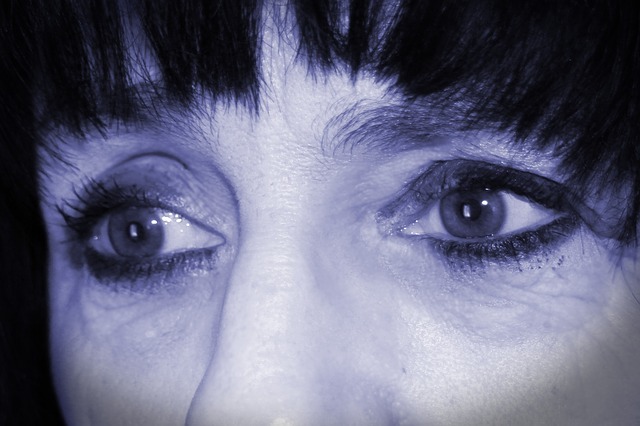 that he has a mystery illness so enervating that he cannot even speak, let alone move. Another woman posits that some mysterious force causes dystonia, which is uncontrolled movements of her head and neck. (Some of the people in Afflicted are suing Netflix for making them look foolish.)

A couple of writers have addressed Lyme disease lately (a character in Afflicted seems to be crippled by Lyme disease.) Some people think they have chronic Lyme disease which never goes away and causes such problems as fatigue, mental confusion, and muscle pain. Also, The New York Times recently had a fascinating article related to this topic, in which they discussed the supposed sonic attack on American diplomats in Cuba.

From One Doctor To The Next

In my practice, I had had people who claim to have all of these, plus something called POTS. I once had a client who was so convinced that she had a tumor on her pituitary gland that she went from doctor to doctor until she finally found one to surgically remove part of it. Even then, she still had all of her symptoms.

So, what to do if you believe you have one of these occult conditions?

Social Security can approve you for disability with one or more of these conditions. The category for these sorts of illnesses is what Social Security calls a somatization disorder (12.07). Simply put, this means that though your underlying illness is imaginary, the limitations are not. You have to understand that Social Security looks at these claims as mental illnesses. In short, they are not going to believe you have dystonia, chronic fatigue, POTS, or sensitivity to mold or electricity.

Don't Seek Disability If You Can't Accept Its Basis

You Can Get Better

Most people who claim to have one of these conditions are outraged that no one believes them. I can understand that reaction. But, forewarned is forearmed. Don't apply for Social Security disability because of chronic fatigue nor POTS if you are not prepared for this reality. How likely are you to be pleased with getting Social Security if it means the government labeling you as mentally ill?

Help Is Available If You Seek It Out

Even if you do not seek Social Security disability for one of these somatization disorders, do get help. There are good doctors out there who can get to the root of why you think electricity is poisoning you, for example. You can break free of these anxiety disorders and get your life back. The New York Times has a great story of a young man who healed himself of a somatization disorder through the will to get better.

Whatever you do, don't fall under the sway of the charlatans out there who prey on people with somatization disorders.  They are not going to cure Lyme disease, for example, by treating your blood with ozone. Talk to your doctor about somatization to see if she can suggest treatments that will help you overcome.