Walmart Cuts The Price Of Insulin

With a worldwide pandemic still around, it can be easy to overlook more common health threats. One of the most prominent of these is diabetes. This complicated disorder affects its sufferers by interfering with how they regulate their blood sugar levels. The symptoms of diabetes can be mild but they can also 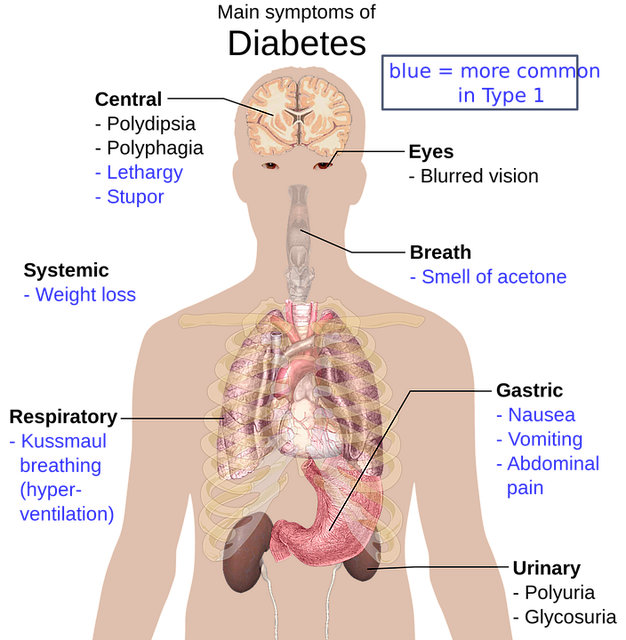 The Body And Diabetes

be disabling. The eyes and kidneys are notably damaged by diabetes, but it can ravage the entire body. More than 10% of all Americans have diabetes. This condition kills almost 85,000 thousand Americans each year.

The Long And Complicated History of Insulin

One of the most common treatments for diabetes is insulin. This drug can help people keep their blood sugar levels closer to normal. Insulin has been around for almost 100 years. Normally, a drug of that age would be off-patent and cost very little. But, insulin is precisely the sort of product pharmaceutical companies love. This is because people with diabetes need to take it every single day forever. To keep generic insulin off the market, drug companies make inconsequential changes to its formulation and patent the "new" version. Consider that almost a century after doctors discovered insulin, it costs on average around $500 a month. This is deplorable conduct that we should not abide by.

Walmart To The Rescue

Walmart is trying to assist. Starting this past summer, Walmart sold Insulin at reduced prices. It's still too expensive for a hundred-year-old drug, but it helps. For 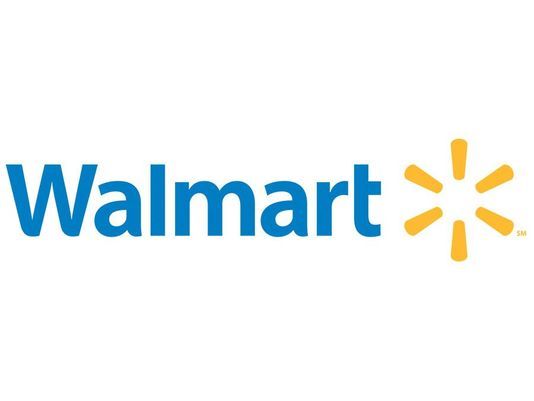 Doing Our Best To Help

those persons who cannot afford these lower prices, Walmart has a cheaper alternative that goes for around $25. The drawback here is this low-cost version may not be as effective as the newer classes of insulin.  Who could imagine that in the richest country in the world people with diabetes would be reduced to shopping in the bargain bin for drugs that can help them stay alive?

Talk To Your Doctor--And Your Senator

If you have diabetes and require insulin, ask your doctor if the versions sold at Walmart are okay for you. Never make any changes to your medical regimen without speaking to your doctor first. At the same time, contact your member of Congress and ask them to protect the 35 million diabetic Americans against the predatory conduct of giant drug companies.

If you have diabetes and it prevents you from working, let me know. You can get Social Security disability benefits for diabetes. The rules are complicated and it can be tough to accomplish. I would be glad to assist in any way I can.