What Do The Number Of Jobs In The Economy Mean?

At your Social Security disability hearing, the Administrative Law Judge (ALJ) is likely to turn to a vocational expert (VE) to answer two questions. The first question is whether you can return to any of the work you have done in the past 15 years. If the VE says no to that one, the next ALJ question will be is there any work available to you.

In response to this latter query, the VE will probably name two or three different jobs that the VE thinks you can perform. The VE will give the job title, its Dictionary of Occupational Titles (DOT) code, and the number of jobs available nationwide for that job.  A sample VE opinion might be that you could do any of the following:

If the ALJ concurs that you could do any of these jobs, she is going to find that you are not disabled. So, what does the number of jobs available in the nationwide economy mean? 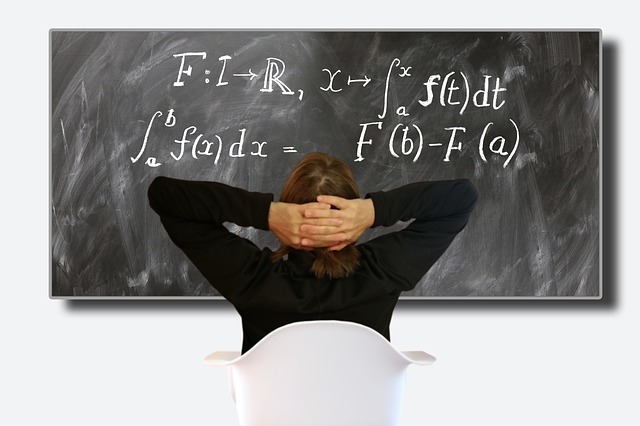 If you are of a tender age, you might recall an accusation of fuzzy math in a bygone election.  Fuzzy math looks like Einsteinian physics compared to what VE's come up with. In might not be completely accurate to say that the numbers of jobs that VE's testify to are fictional. But it's close.

Most VE's use one or another computer program that spits out the numbers they recite to the ALJ. But, if you poke around a little to get the basis of these numbers, you are going to come up empty. In truth, no one has any idea how many counter clerks are working in the United States. Nor is there any meaningful reason why there are 160,000 Counter Clerks and only 92,000 Rental Clerks.

The Absurdity Is Hiding In Plain Sight

Look closer and you will see the absurdity. The Counter Clerk referenced above is in the photofinishing business.  If you are below age 30, you probably don't know that this used to be a real job. People took pictures on something called film and took that film to a store to have it turned in actual 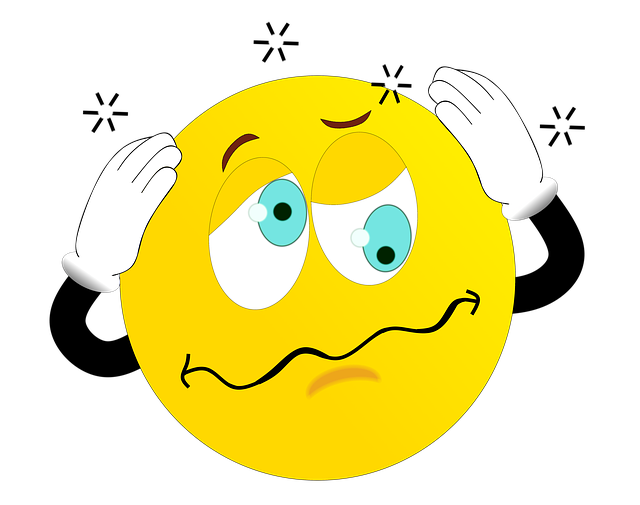 photographs. When was the last time you, or anyone you know, took film to a store to be processed into pictures? Probably not this century. Yet, a VE can claim that there are 160,000 of these jobs in the nationwide economy.

Renting furniture, unlike processing film, is still a real thing. Yet, the furniture rental clerk occupation has almost 70,000 fewer jobs than an occupation that no longer exists.

Nonsense Is The Only Option

So, why do we endure such nonsense in such a serious setting? Because there is no other option. There is no other way to process the millions of outstanding disability claims without this charade. Assume that you recognize that the VE's numbers in this example are lunacy. You object. The ALJ will either overrule your objection or just keep pushing the VE to give him other jobs with other made up numbers.

When you are at your Social Security disability hearing and you learn that there are 750,000 Americans out there making buggy whips, just go with it. There is not much you can do about it.