What's With All The Failed Drug Tests At Pain Clinics?

I had a case this week that involved a failed drug test. I had one last week as well. For some of my upcoming cases in December, I also have to deal with failed drug tests. So, what exactly is going on?

Let's Take A Look At That Blood Work, Shall We?

In each of these cases,  the failed drug test was administered at a pain clinic. If you go to one of these pain clinics they will force you to give blood and or urine samples. The pain clinic will be looking to see if you are taking any illegal drugs. But, they will also be checking to see if you have taken all of the medications that the pain clinic has prescribed. It's one thing to test positive for cocaine or heroin. It is another thing, however, to "fail" a drug test because there is not enough of the pain medication in your blood or urine.

No Drugs In Your Blood Means You Are A Pusher

In essence, people are failing drug tests because they are not coming up positive for the drugs they should be taking. If a pain clinic cannot find traces of the medication in your blood system, they leap to the conclusion that you are not taking the medication. Worse still, they make the further assumption that you are either selling or giving away your 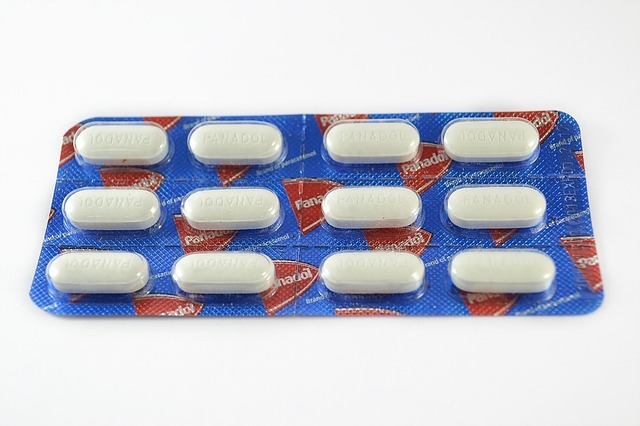 medications. If this sounds crazy, it's probably because it is.

A Failed Drug Test Will Mean Big Problems For You 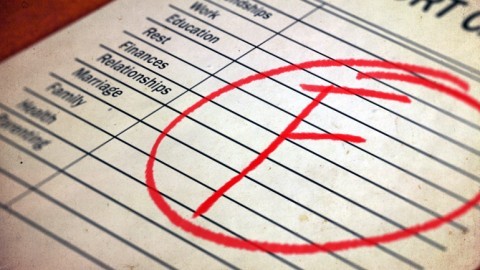 This Is Going To Leave A Mark

If you decide to see a pain clinic, keep in mind that they are going to test you repeatedly for drugs. Even if you take all the medications as prescribed and do no illegal drugs, there is a good chance that the pain clinic will decide that you have failed your drug test. Once you have a failed drug test on your medical records, things get rough. This will make it harder to get approved for Social Security disability, for example. It also makes it less likely than another pain clinic will see you. This is a particularly bad development if you are dependent on the pain medications you are receiving at the first clinic.

As Common As Starbucks

Until recently, there were no pain clinics. Now, they are as common as Starbucks.  For a lot of primary care doctors who have no idea what to do with patients in chronic pain, these clinics seem like the answer. Perhaps they are. But they can also present a host of other problems.

Have you been to a pain clinic? Have they drug tested you? What was the result? Let me know.