Why Did The Judge Focus On The Few Bad Things In My Case?

One thing that tends to upset people, even people who have won their Social Security disability cases, is the focus on any negative information in the file.  Clients often want to know why the judge even brought up trivial medical or personal information when writing her decision.  I know from experience that it is true that judges have given undue weight to the bad stuff. So why? 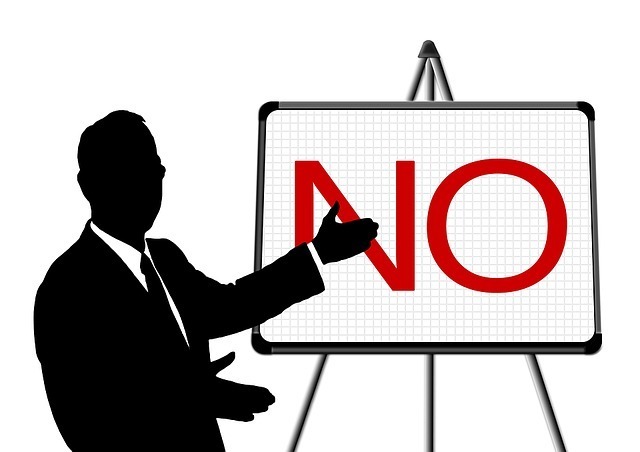 See? I Explained It All Here

The answer seems to be in something called the negativity bias.  Simply put, the negativity bias suggests that people find that bad news outweighs good news.  There are various theories as to why this is true, but not much debate that it does occur.

Judges are subject to all the same biases as other people. Little wonder, then, that negativity bias finds its way into so many of their decisions.  Most commonly, this comes up when judges engage in a review of a claimant's character.  Even if the claimant has a documented diagnosis that is supported by all manner of medical evidence, judges seem unable to resist a few digs.  The one I see all the time pertains to smoking. If a client is still smoking, the judge is going to bring that up seemingly without regard to the underlying medical conditions. The same is true of any substance abuse, no matter how distant. Another common source of judge's negative comments is non-compliance with medical care. Even one skipped appointment, regardless of the reason why, can get magnified into a significant insight into a claimant's character.

Mostly, claimants cannot control what people say about them. But, it is helpful to avoid issues that could result in bad news.  Some 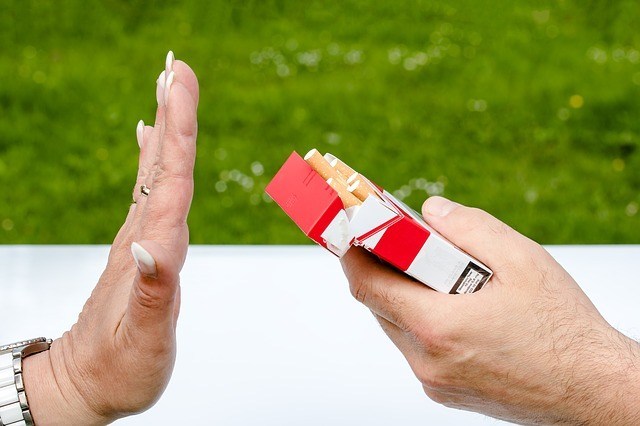 things are obvious, like keeping all your appointments and taking all your prescribed medications.  Nobody should be smoking at this point.

Take Your Medications, Keep Your Appointments, Be Honest

Other things to watch for: if possible, don't refuse to do tests such as bending and squatting and walking on your toes. Doctors are almost always going to take such refusals as the claimant hiding something.  Also, don't decline to answer questions about your health. As much as you may believe that it is nobody's business, your silence is going to hurt your case.

Getting approved is already very hard. Don't make it any harder by giving the judge negative things to say about you.