Why Is It Taking So Long To Get My Decision?

The wait just to see a  Social Security disability judge can take up to two years.  Most people who make it that far think that the worst of the delays are over. In the past, this would have been true. The typical wait for a decision after a hearing was around thirty days.  Now decisions arrive in ninety or more days.  This only adds to the frustration of claimants. This is especially true for those claimants who know they won their case at the hearing.

Freeze Here, Don't Freeze There And Pretty Soon You Have Mess On Your Hands

Where's The Decision At?

So, why the delay? Don't blame a shortage of Administrative Law Judges (ALJ's) Despite all the budget cutting, Social Security has continued to hire new ALJ's. In fact, they are preparing to hire more.  The issue is what happens after an ALJ hears a case.   At present, Social Security does not have enough support staff to keep up with ALJ decisions.  In May 2016, Social Security stopped hiring support staff. This hiring freeze has continued into the Trump administration.  As a  result, there are simply not enough writers and others to get the ALJ's decision produced in a timely fashion.

Out Of Sight, Out Of Mind

Social Security has tried to address the imbalance between ALJ's and support staff. One thing they are doing is shipping decisions to outside offices to have them written there.  This has not proven effective.  If anything, this has slowed things down further. My theory is that if the decision writer does not have to worry about running into the ALJ who made the 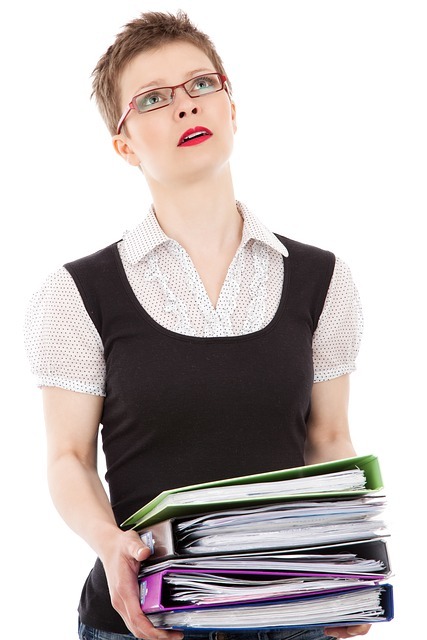 decision, that writer is going to be even less motivated to get the decision done.  It also tempts the decision writers to be sloppy and prepare poorer decisions.  Why be careful when the ALJ who has to sign the decision could be ten states away?

When you hear that Social Security is hiring more ALJ's, keep in mind that is just one piece of the process. More ALJ's are not going to help anything else they have sufficient support staff. At present, Social Security does not seem interested in hiring more of those people.

How long have you waited for a decision? Let me know.